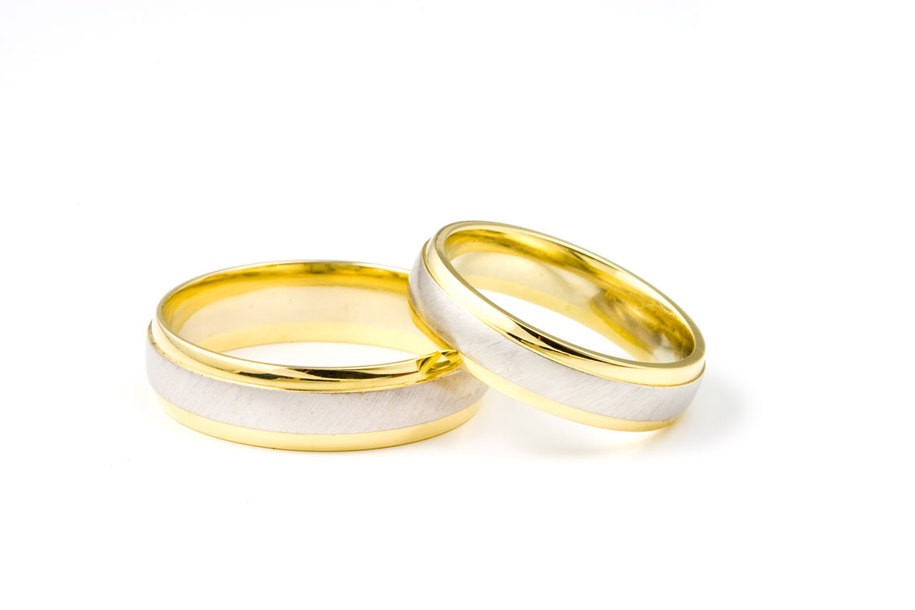 In an event triggering massive scandal implications for the Biden Administration, on Saturday morning President Biden’s granddaughter and Hunter Biden’s daughter Naomi married former White House Intern Peter Neal in a secret wedding at the White House. Though the administration has attempted to quash everything about the event, leaks (including by the President himself)  have confirmed multiple scandals.  At a press conference, Representatives Lauren Boebert, Marjorie Taylor Greene, Paul Gosar and Jim Jordan pledged to hold 24/7 House hearings to “do what it takes” to unearth the likely civil and criminal implications of the suspect nuptials. Speaker aspirant Kevin McCarthy said, “Yeah. Whatever they say.”

Tweeted Greene: This is just the top of the ice cream.

Here are just a few of the seismic outgrowths of the ceremony:

Published in Biden, Hunter Biden, Political News and US News