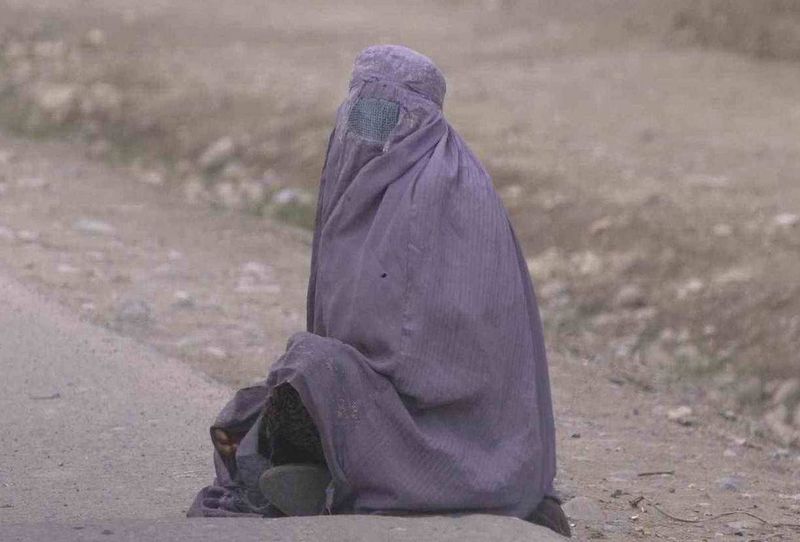 Frankly, the West should be sympathetic toward the Muslims who feel oppressed by Sharī‘ah and…

Freedom to Criticize Islam: “Give me liberty, or give me death!”

Because of decades of propaganda by Islamapologists, it is now a reality that the very first problem with any discussion of Islam is that many people believe that no one is ever supposed to criticize it. In the West, one is immediately called an anti-Muslim bigot, hater, racist, and Islamophobe. In Islamic countries, one’s fate is much worse, with death as a common outcome. Thus, we have to establish why it is acceptable to criticize Islam.

The primary reason is simple. It is valid to criticize anyone and anything because every person has the sacred, inviolable rights of free speech, freedom of thought, freedom of religion, and many other rights that stem from those central concepts. If anyone says that you cannot criticize a person or a topic, then you must vigorously correct that person, for that way lies totalitarianism. It simply can’t be said more clearly than with the words of the American patriot Patrick Henry when he declared on March 23, 1775, at the Second Virginia Convention in Richmond, Virginia…