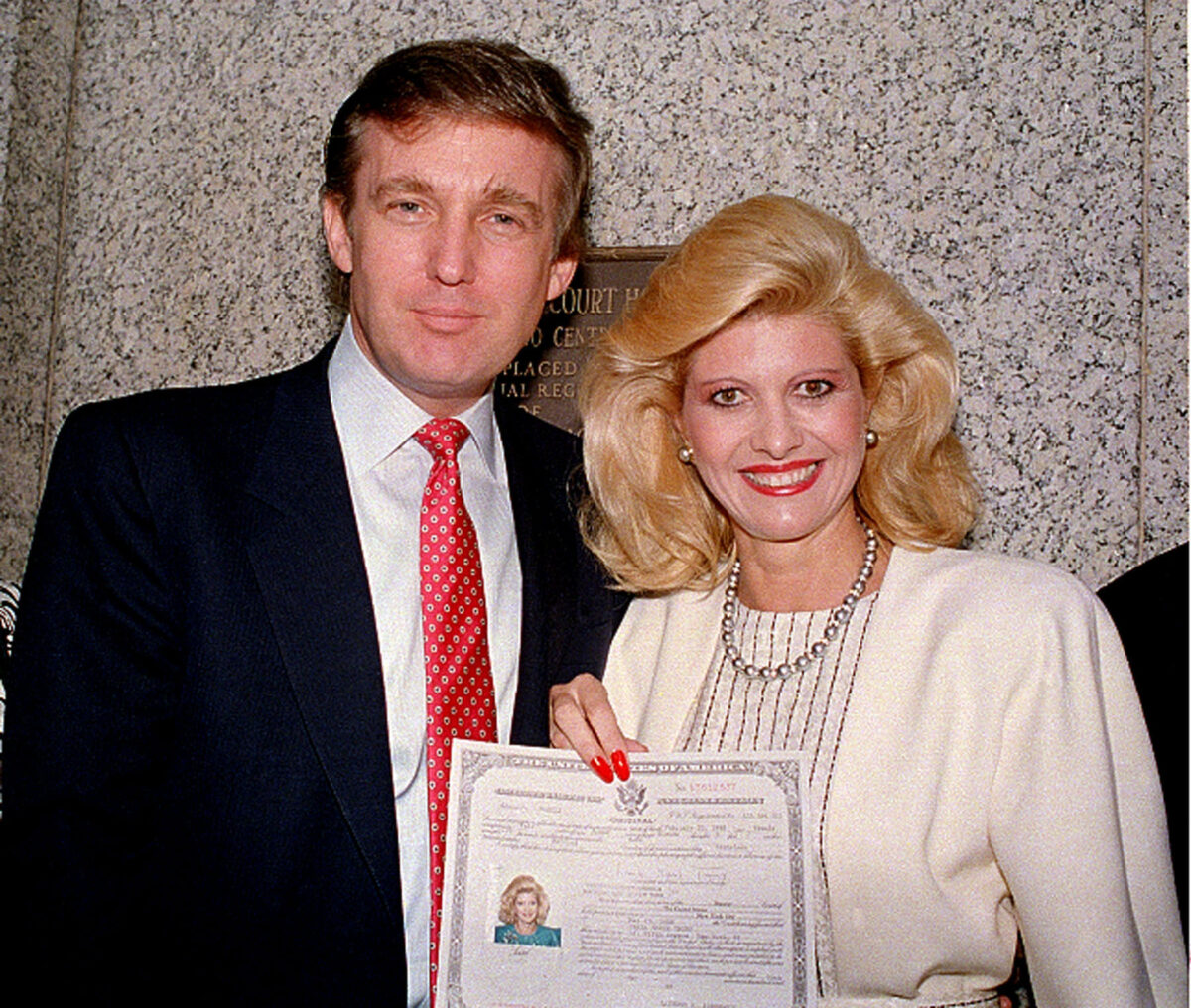 After the New York City Medical Examiner’s Office found that former President Donald Trump’s first wife, Ivana, died from “blunt impact injuries” and was ruled an accident, friends said that her staircase posed a danger to the 73-year-old.

“That has always been my fear,” Trump friend Nikki Haskell told Extra TV regarding the staircase. “She had one of those really beautiful staircases that was impossible to walk down. Narrow in the inside and wider as it got out. I was always afraid that she would fall.”