From ‘an attempted coup’ to chaos, searing moments of Jan. 6 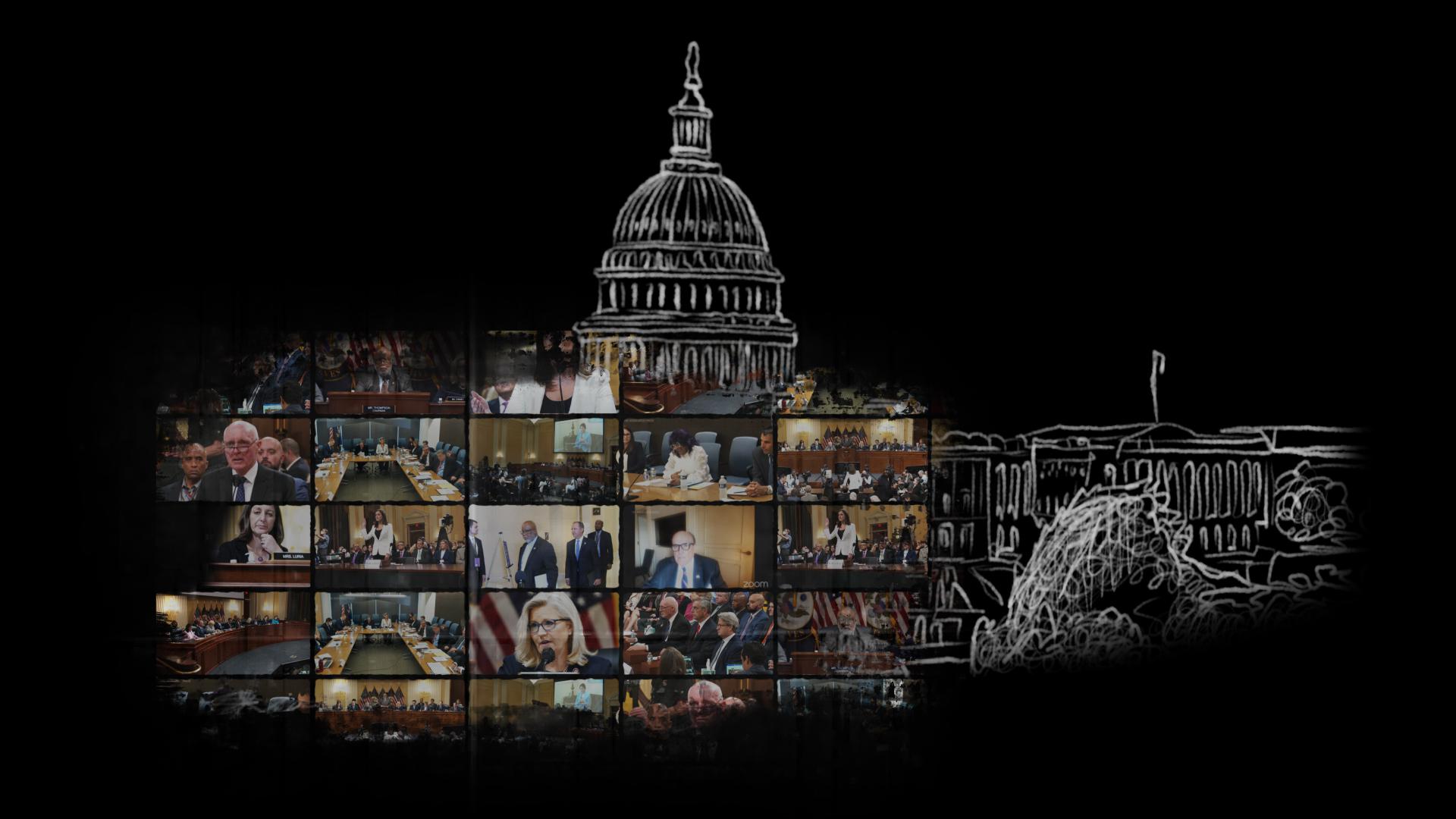 From 'an attempted coup' to chaos, searing moments of Jan. 6

WASHINGTON (AP) — Through eight hearings, 20 live witnesses and dozens of hours of recorded…

The panel has unveiled stunning evidence about the Capitol insurrection over six weeks of hearings, laying out in vivid detail what the panel calls an “attempted coup” by Trump as he desperately sought to overturn Joe Biden’s election. Culling material from more than 1,000 witnesses, lawmakers have shown that officials inside the government fought Trump’s schemes at every turn, calling them “nuts” and “unhinged.”

From jaw-dropping testimony, to shocking video, to never-before-seen documents, revelations came fast during the tightly scripted hearings. Here are the moments that stood out: