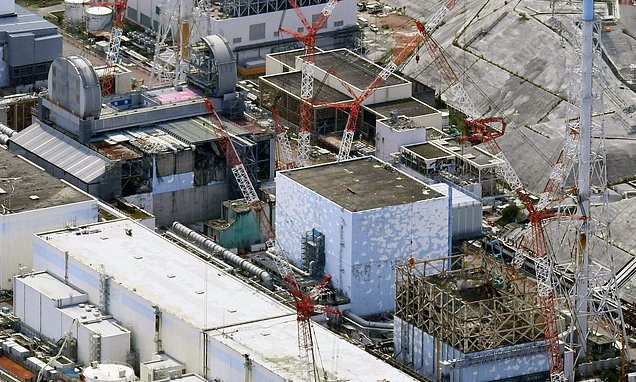 Fukushima nuclear plant out of space for radioactive water

The plant has accumulated more than 1 million tons of water in nearly 1,000 tanks.…

The utility company operating Fukushima’s tsunami-devastated nuclear power plant said Friday it will run out of space to store massive amounts of contaminated water in three years, adding pressure on the government and the public to reach a consensus on what to do with it.

Three reactors at the Fukushima Dai-ichi plant suffered meltdowns in a massive 2011 earthquake and tsunami that devastated northeastern Japan.

Radioactive water has leaked from the damaged reactors and mixed with groundwater and rainwater at the plant.

The water is treated but remains slightly radioactive and is stored in large tanks.