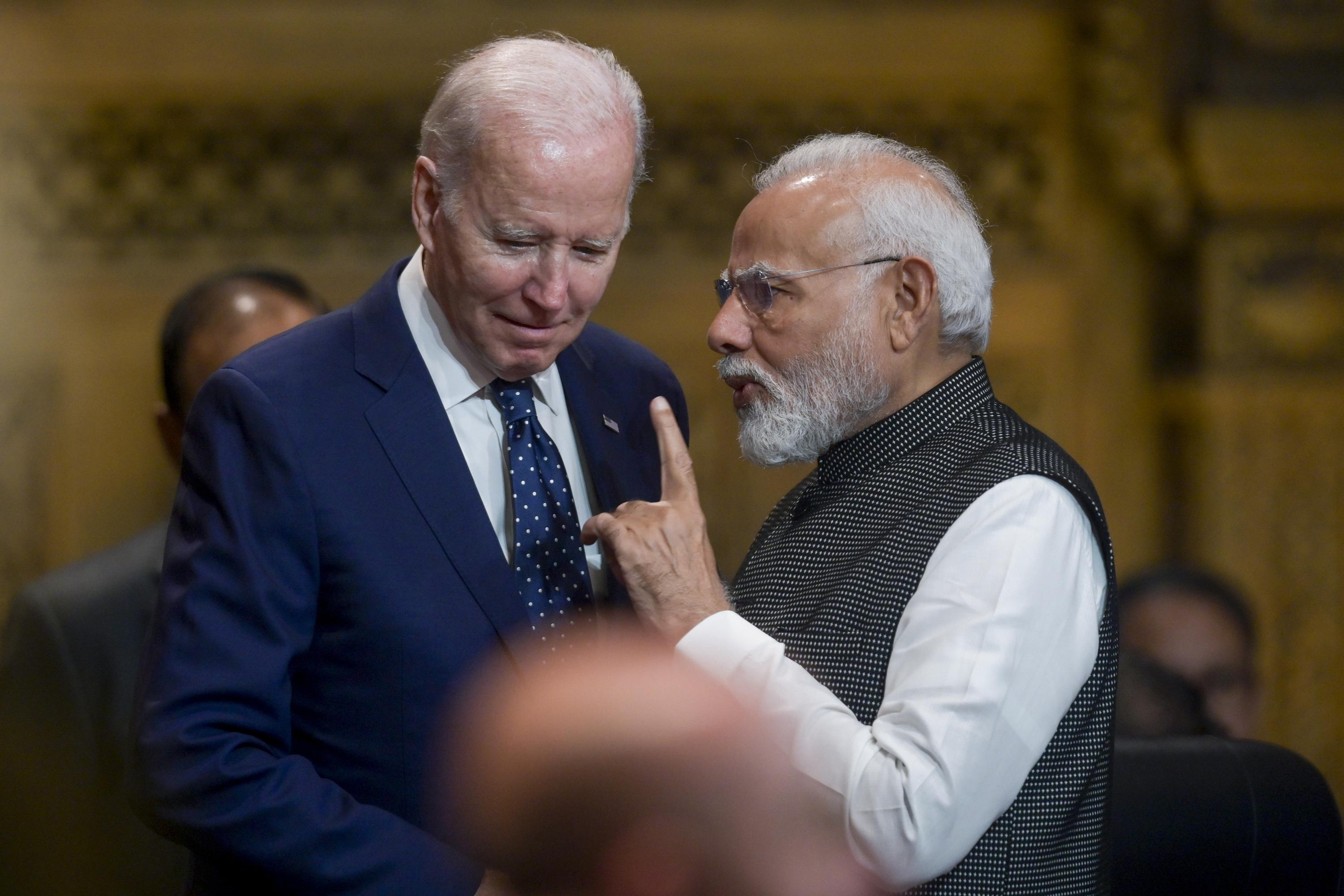 NUSA DUA, Indonesia (AP) — Leaders of most of the world's economic powers are nearing…

NUSA DUA, Indonesia (AP) — Leaders of the world’s largest economies appeared ready Tuesday to convey a strong message from most condemning Russia’s invasion of Ukraine, as President Joe Biden and Ukrainian President Volodymyr Zelenskyy pressed the group to maintain pressure on Moscow over its nine-month war that has devastated Ukraine and roiled the global economy.

A draft declaration by leaders of the Group of 20 major economies under discussion Tuesday echoes the condemnation of Russia’s war on Ukraine by the United Nations, while acknowledging differing views among members. The careful wording of the statement reflects tensions prevailing at the gathering, which includes leaders from Russia and China, and the challenge facing the U.S. and its allies to isolate Russian President Vladimir Putin’s government as some nations seek to avoid becoming entangled in antagonisms between the big powers.

Still, it would be a strong rebuke of the war that has killed thousands, heightened global security tensions and disrupted the world economy if adopted in its current form, particularly since China and India abstained from condemning Russia’s aggression in the March U.N. resolution…