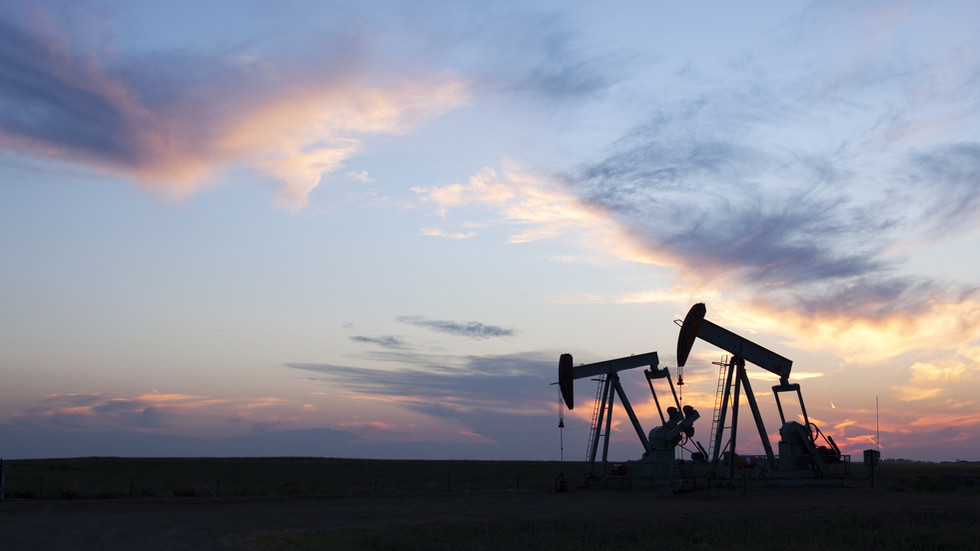 The Group of Seven (G7) countries and Australia have agreed to set a fixed price for Russian oil instead of a floating rate pegged to an oil price index, Reuters reported on Friday, citing sources.

“The Coalition has agreed the price cap will be a fixed price that will be reviewed regularly rather than a discount to an index… This will increase market stability and simplify compliance to minimize the burden on market participants,” a source told Reuters.

The source added that linking the price to an oil price index, for example, the Brent international benchmark, which was one of the options discussed, could lead to increased volatility and diminish the desired effect of the cap. For instance, if Brent started to rise due to lower supply on the market, the cap would rise accordingly, which would benefit Russia…