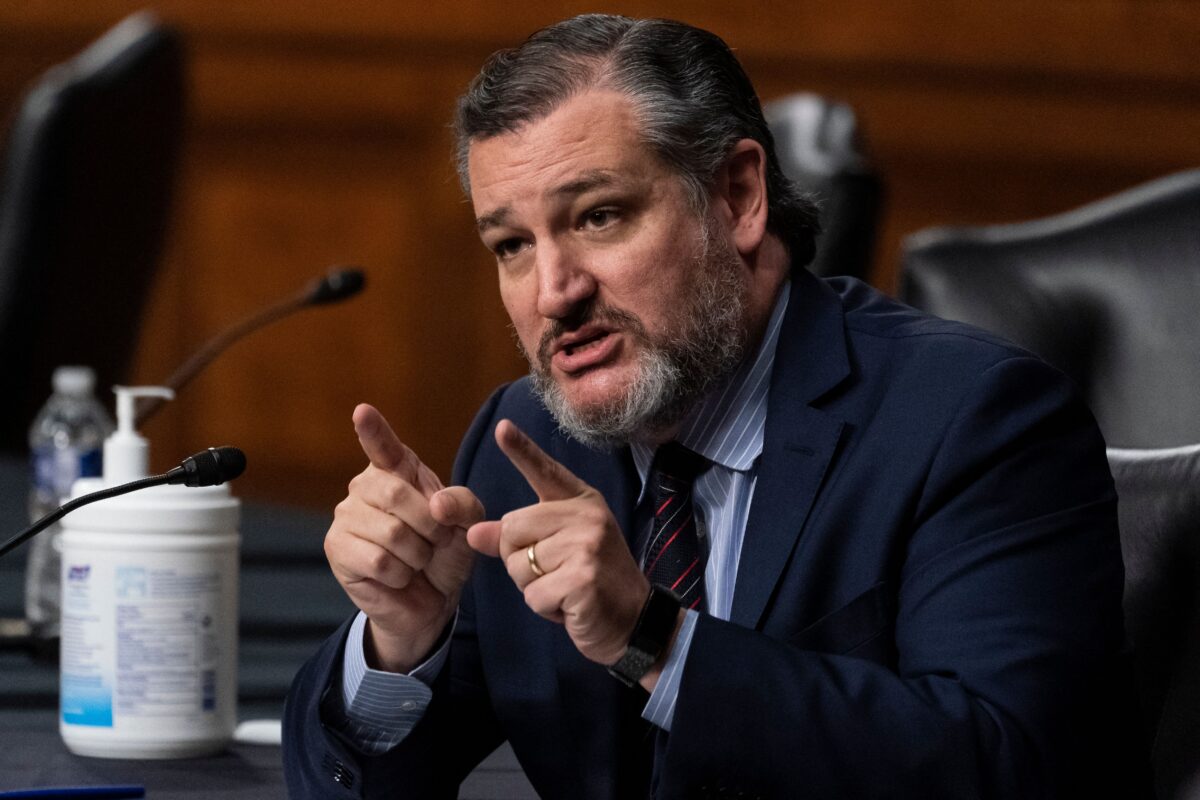 “Obergefell, like Roe versus Wade, ignored two centuries of our nation’s history,” Cruz told podcast Verdict+. “In Obergefell, the court said, ‘no, we know better than you guys do,’ and now every state must sanction and permit gay marriage. I think that decision was clearly wrong when it was decided. It was the court overreaching,”

Cruz was referring to Obergefell v. Hodges (pdf), the 2015 Supreme Court decision in which the 5–4 majority ruled that the Due Process Clause and the Equal Protection Clause of the Fourteenth Amendment guarantee the fundamental right to marry to same-sex couples.

The Texas senator takes the position that policies on issues such as gay marriage and abortion should be left to state legislatures to shape.