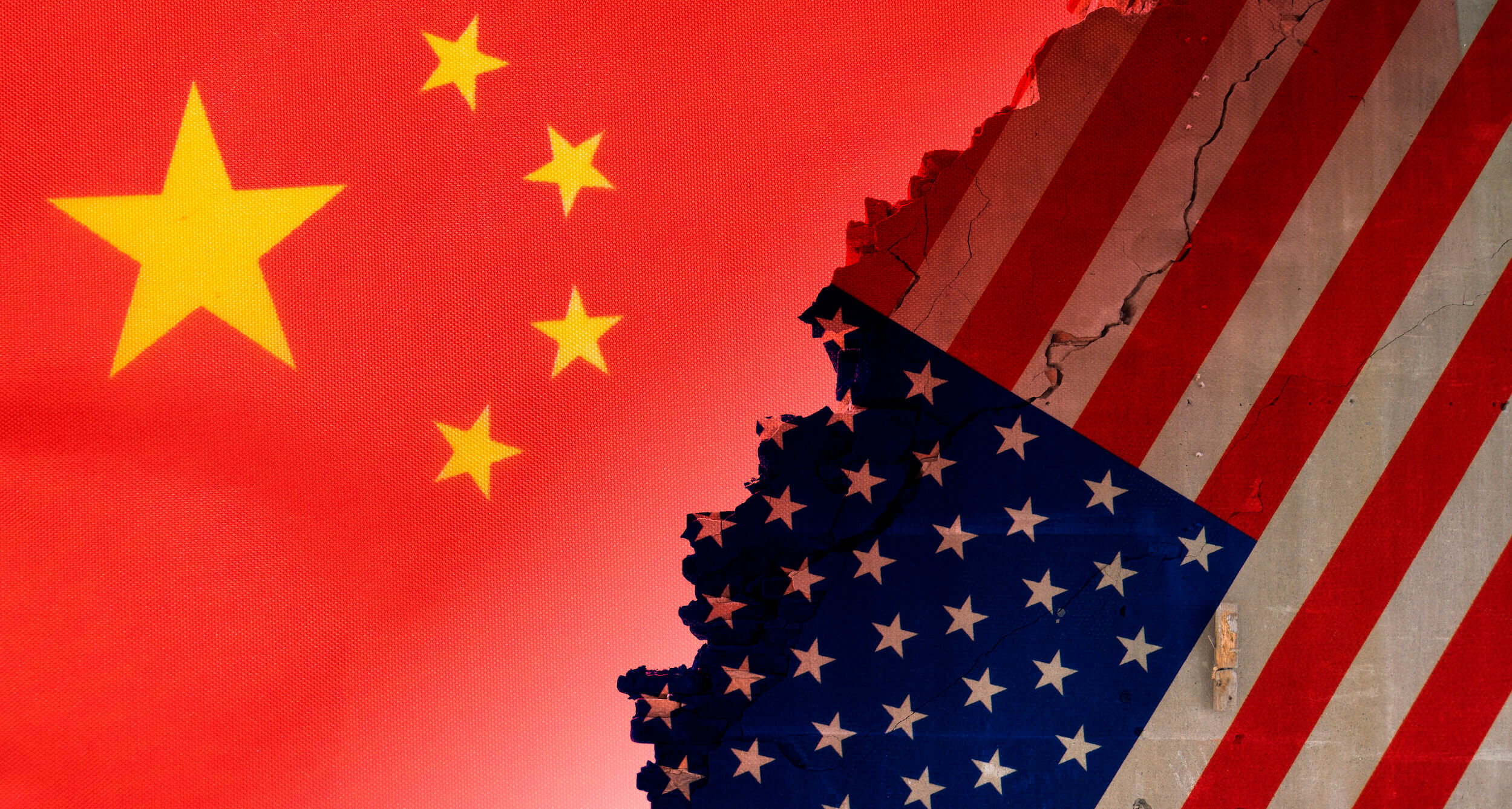 In the early 2000s, I and other like-minded people would warn congressional colleagues incessantly of…

Western elites have forgotten and/or forsaken the verity that true democracy “that works” understands liberty is the foundation for a free people’s security and prosperity.

In the early 2000s, I and other like-minded people would warn congressional colleagues incessantly of the strategic threat of Communist China and its rival model of government to the United States and all free nations.

Granted, when measured by the Herculean efforts of individuals like Gordon Chang and the late Harry Wu, we Cassandras were late to the party. But better late than never when alerting the free world to the dangers posed by this nuclear-armed, now genocidal communist regime. Unfortunately, our stark assessment of Communist China’s actions and intentions was either dismissed, ignored, or actively rejected by the political class and the corporate community.