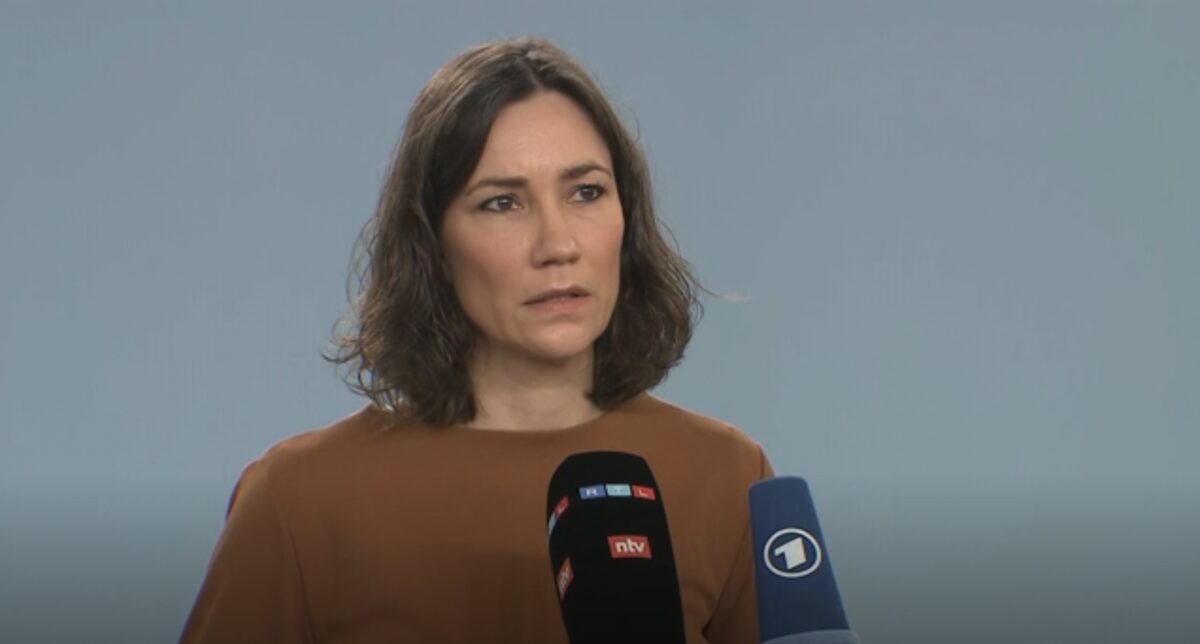 A German Cabinet minister resigned Monday after it emerged that she went on a long vacation shortly after devastating floods which left over 100 people dead last year in the state where she was then a senior official.

Anne Spiegel quit her post as minister for families and women, citing “political pressure” as she became the first member of Chancellor Olaf Scholz’s government to step down.

An emotional apology on Sunday had failed to stem calls for her to go.