Germany Angles to Walk Back Climate Commitments of G7 Nations 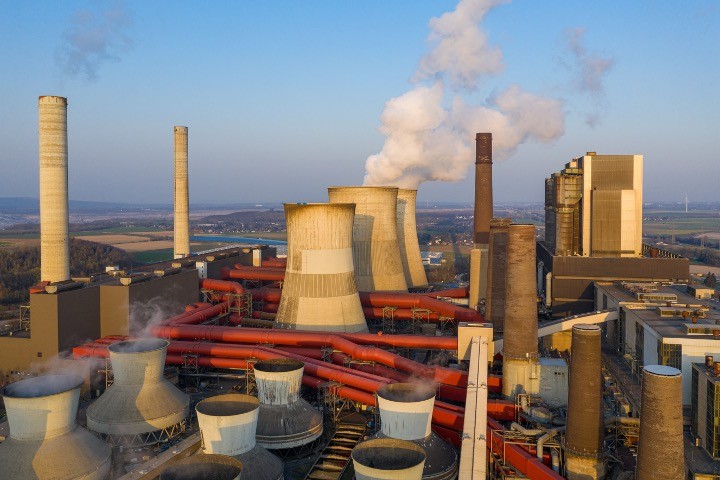 When the new German government was installed last year, it was hailed (mainly by itself) to be the “greenest” government ever. However, in the last week, Germany has looked to fire up coal — the “dirtiest” of the fossil fuels — plants and now is looking to influence the so-called Group of Seven (G7) nations into walking back a pledge to halt a commitment to stop the financing of overseas fossil fuel projects by the end of 2022.

It’s amazing what a little adversity can do to a movement that’s intended to save the world from itself. G7 leaders will discuss this and other issues at a summit in the Bavarian Alps this week.

In this case, the adversity faced by these wannabe green nations is Vladimir Putin’s Russia and his nation’s war with neighbor and European Union candidate Ukraine…