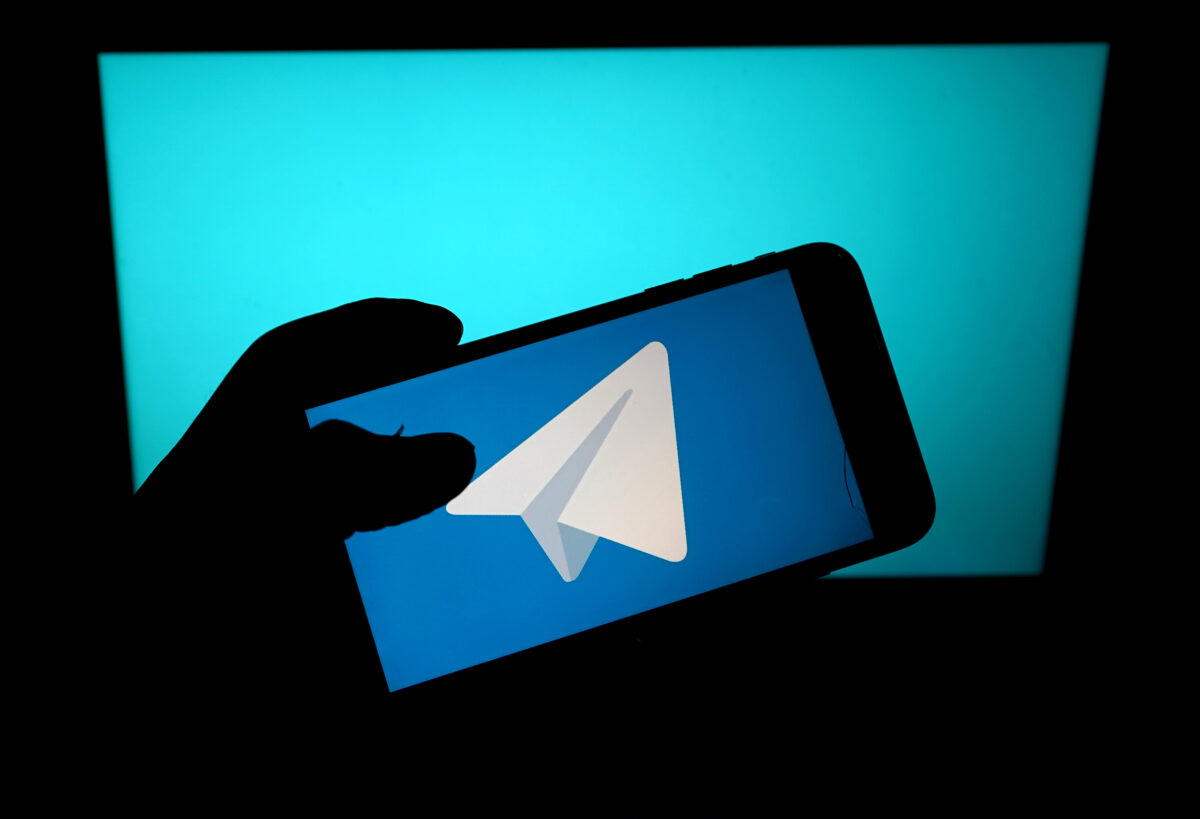 A member of the Federal Cabinet of Germany has suggested that the government may ban Telegram, likely as a result of its popularity among people who have been protesting CCP (Chinese Communist Party) virus restrictions.

“We cannot rule this out,” said Interior Minister Nancy Faeser in an interview with Die Welt weekly newspaper. “A shutdown would be grave and clearly a last resort. All other options must be exhausted first.”

Telegram is a messaging app similar to Facebook Messenger, WeChat, and WhatsApp. What distinguishes it from the pack is its use of end-to-end encryption, a system of communication which ensures that messages can only be read on the sender’s and recipient’s devices and prevents interception by third parties such as telecom providers. This layer of privacy and security has made Telegram popular with political dissidents worldwide…