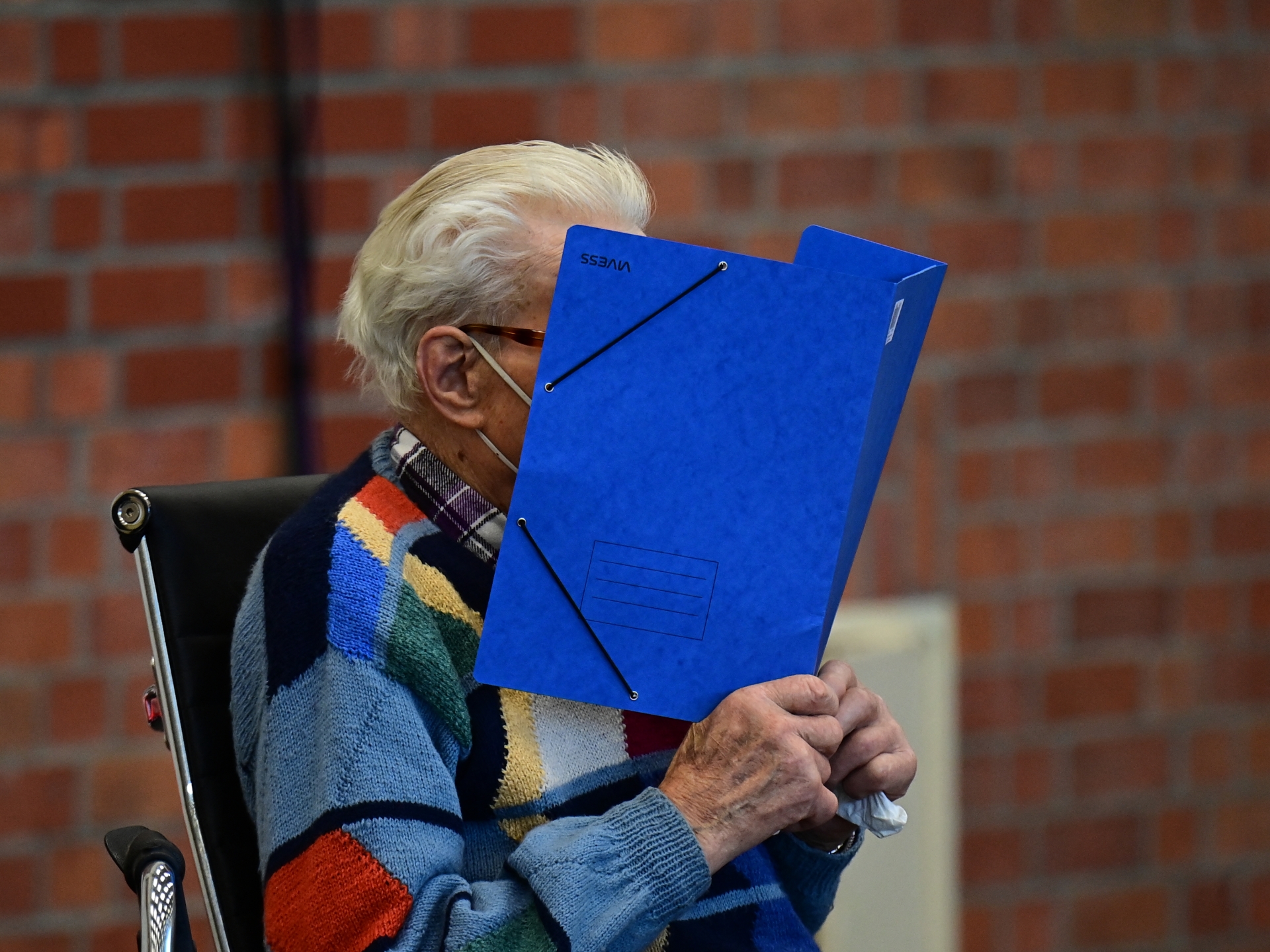 Josef Schuetz was sentenced to five years in prison for working at a Nazi concentration camp during World War II.

A German court has handed a five-year jail sentence to a 101-year-old former Nazi concentration camp guard, the oldest person so far to go on trial for complicity in war crimes during the Holocaust.

Josef Schuetz was found guilty of being an accessory to murder while working as a prison guard at the Sachsenhausen camp in Oranienburg, north of Berlin, between 1942 and 1945, presiding judge Udo Lechtermann said on Tuesday in the Neuruppin Regional Court.

The pensioner, who now lives in Brandenburg state, had pleaded innocent, saying he did “absolutely nothing” and was not aware of the gruesome crimes being carried out at the camp.

“I don’t know why I am here,” he said at the close of his trial on Monday.

But prosecutors said he “knowingly and willingly” participated in the murders of 3,518 prisoners at the camp and called for him to be punished with five years behind bars.