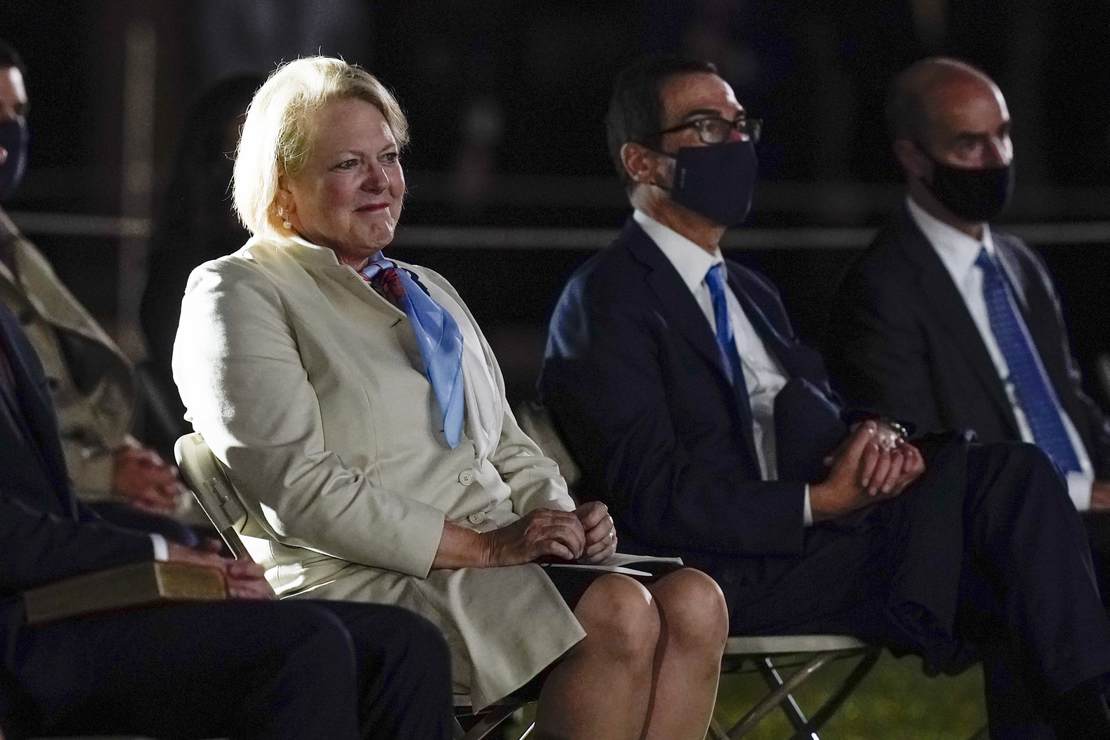 The big January 6 Committee extravaganza was set to begin again on Wednesday, and in…

The big January 6 Committee extravaganza was set to begin again on Wednesday, and in the eye of their manmade storm was Ginny Thomas, the wife of Supreme Court Justice Clarence Thomas. “Getting” Ginny Thomas and their real target, Justice Thomas, has been at the center of the Left’s nocturnal fantasies for years, and no doubt the Committee was eager to dirty her up for them as much as possible. But, alas, Hurricane Ian intervened, and the Committee temporarily postponed the “Fall Season” of the hearings so as not to share the news cycle with an act of God. No big announcements about Ginny Thomas would be forthcoming under the Klieg lights by politically wounded Liz Cheney.

Thomas sat down with Committee members on Thursday, and by all accounts, she acquitted herself well—to normal people, that is. One reporter stationed outside the office where Thomas’s interview would take place asked her if she had discussed a “stolen election” with her husband or if she’d spoken to him about “clearing her name.”

NEW: Ginni Thomas walked into her interview with the January 6 Cmte she did not respond to questions when asked why she felt like she attended the hearing and whether she had spoken to her husband about clearing her name. pic.twitter.com/OjPwtMl8tc