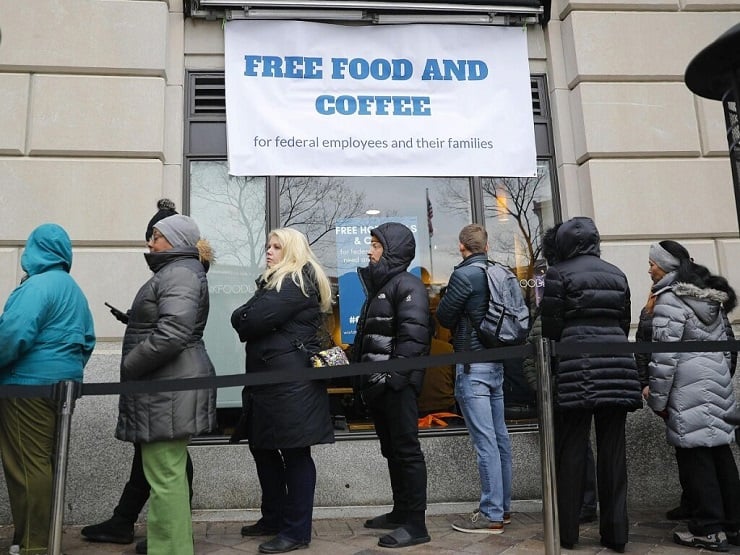 Since the creation of the US Federal Reserve over a century ago, every major financial market collapse has been deliberately triggered for political motives by the central bank. The situation is no different today, as clearly the US Fed is acting with its interest rate weapon to crash what is the greatest speculative financial bubble in human history, a bubble it created. Global crash events always begin on the periphery, such as with the 1931 Austrian Creditanstalt or the Lehman Bros. failure in September 2008. The June 15 decision by the Fed to impose the largest single rate hike in almost 30 years as financial markets are already in a meltdown, now guarantees a global depression and worse.

The extent of the “cheap credit” bubble that the Fed, the ECB and Bank of Japan have engineered with buying up of bonds and maintaining unprecedented near-zero or even negative interest rates for now 14 years, is beyond imagination. Financial media cover it over with daily nonsense reporting , while the world economy is being readied, not for so-called “stagflation” or recession. What is coming now in the coming months, barring a dramatic policy reversal, is the worst economic depression in history to date. Thank you, globalization and Davos…

Published in Financial News, US Economy and US News