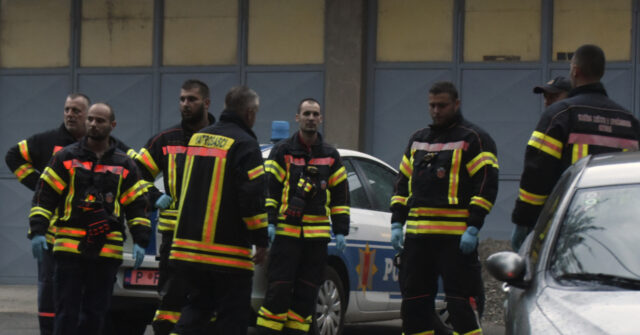 A man went on a shooting rampage in Montenegro on Friday, killing 10 people, including…

CETINJE, Montenegro (AP) – A man went on a shooting rampage in the streets of this western Montenegro city Friday, killing 10 people, including two children, before being shot dead by a passerby, officials said.

Montenegrin police chief Zoran Brdjanin said in a video statement shared with media that attacker was a 34-year-old man he identified only by his initials, V.B.

Brdjanin said the man used a hunting rifle to first shoot to death two children ages 8 and 11 and their mother, who lived as tenants in the attacker’s house in Cetinje’s Medovina neighbourhood.

The shooter then walked into the street and randomly shot 13 more people, seven of them fatally, the chief said.

“At the moment, it is unclear what provoked V.B. to commit this atrocious act,” Brdjanin said…