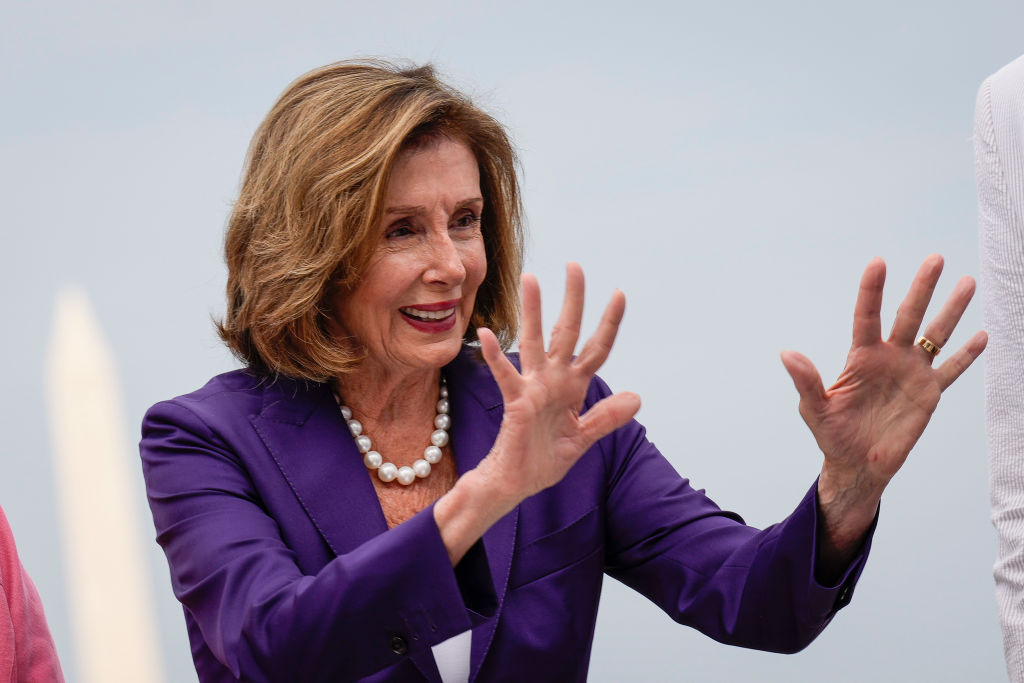 Quite apart from the sympathy and horror every decent person feels over the attack on her husband, I for one am going to miss the old gal, as Nancy Pelosi slowly passes from power, with the announcement on Thursday that she will step down from House leadership. She’s had a good run, growing from a backbencher to be a giant in the politics of her time. And as any comparable figure should, she leaves behind a trail of tokens—remarks and phrases and images—that future generations, if they’re moved to do so, can trace to find what there is to find of the real Nancy Pelosi.

Among these many tokens, let’s think of three. The most famous is the deathless remark she made not long before the House of Representatives passed the Affordable Care Act (ACA) in March 2010.

The sentence belongs on her monument, if she gets one. It was her answer to complaints that the ACA, as it quivered its way by peristalsis through the lower intestines of congressional subcommittees and closed-door mark-ups, had grown too cumbersome, too complicated for ordinary people to comprehend its effects or even its intentions.

She chose to answer the complaint by agreeing with it—and adding an implicit shrug: “What d’ya expect?”