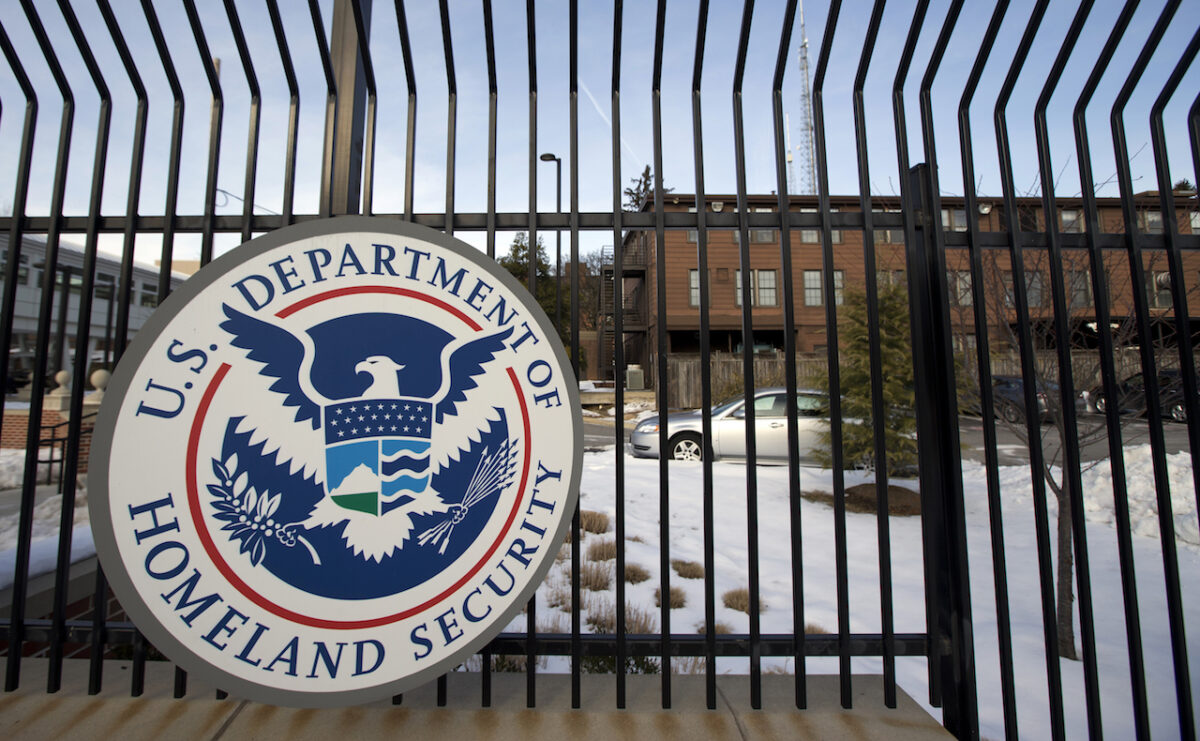 A past senior aide to former President Barack Obama, who became a Google executive in…

A past senior aide to former President Barack Obama, who became a Google executive in charge of “tackling disinformation”, has joined the Department of Homeland Security (DHS) as a senior leader from this week.

Kristie Canegallo, who was vice president of Trust and Safety in Google beginning March 2018, was appointed chief of staff in DHS on Monday.

“I am excited to share with you that Kristie Canegallo will join our Department as our new Chief of Staff on January 10, 2022,” DHS Secretary Alejandro Mayorkas said in a statement…