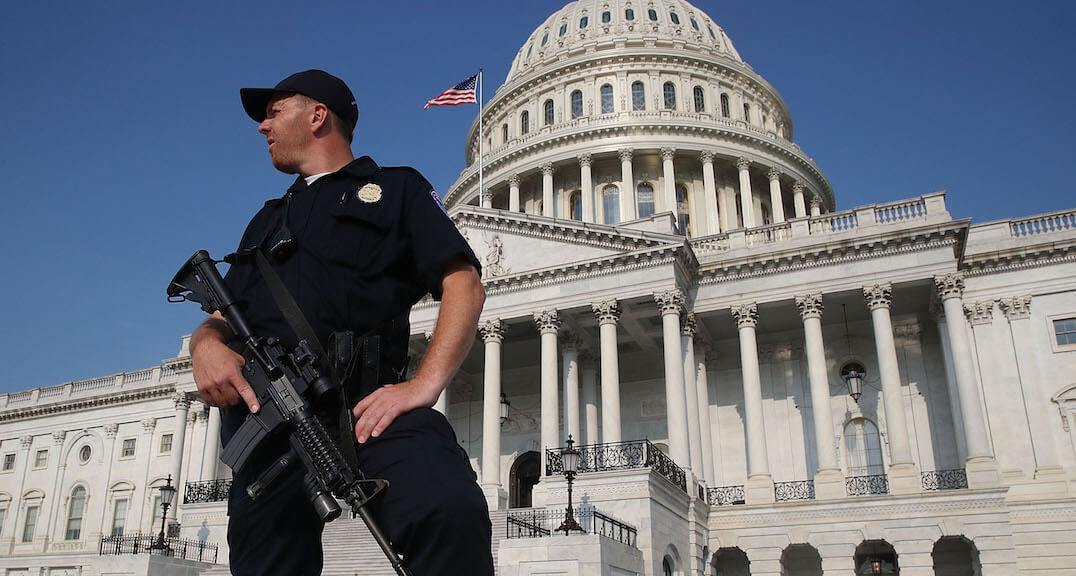 Newly unveiled court documents reveal that Google directly colluded with the FBI in the aftermath of the peaceful protests at the U.S. Capitol on January 6th, 2021, providing the bureau with the location data for nearly 6,000 cell phones near the Capitol on that day.

According to the Washington Free Beacon, the information was revealed through filings in the case against accused January 6th protester David Rhine; the records show that Google identified for the FBI at least 5,723 mobile devices as being either in or near the Capitol building. Later that year, in May of 2021, Google provided the personal information for another 1,535 devices.

This revelation marks the single largest disclosure of geolocation data ever given to a law enforcement agency by Google, which some argue is a massive violation of privacy rights…