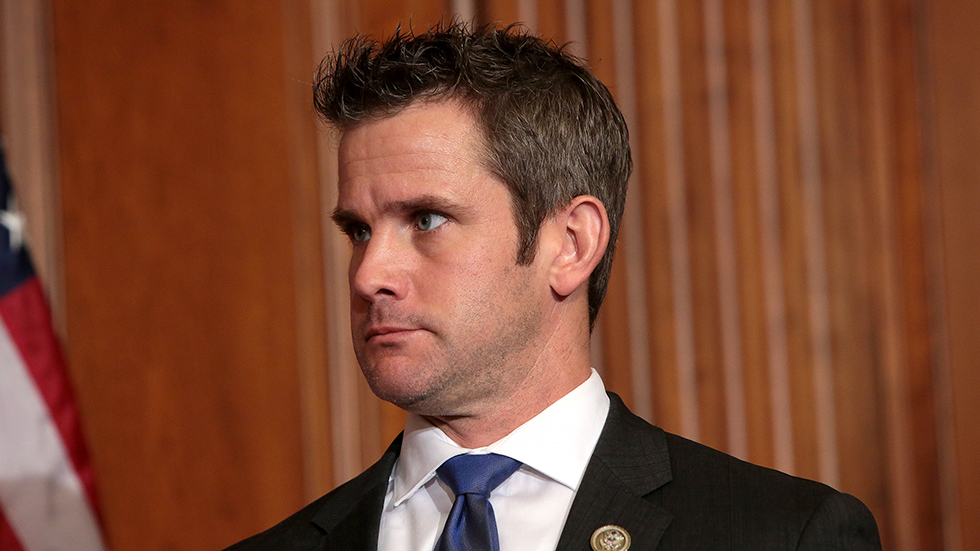 “I have visited nations ravaged by civil war,” Kinzinger tweeted.

“I have never imagined such a quote to be repeated by a President. This is beyond repugnant.”

The rare rebuke from a Republican member of Congress came in response to Trump tweeting a quote from Pastor Robert Jeffress on Fox News.

“‘If the Democrats are successful in removing the President from office (which they will never be), it will cause a Civil War like fracture in this Nation from which our Country will never heal’,” Trump tweeted.