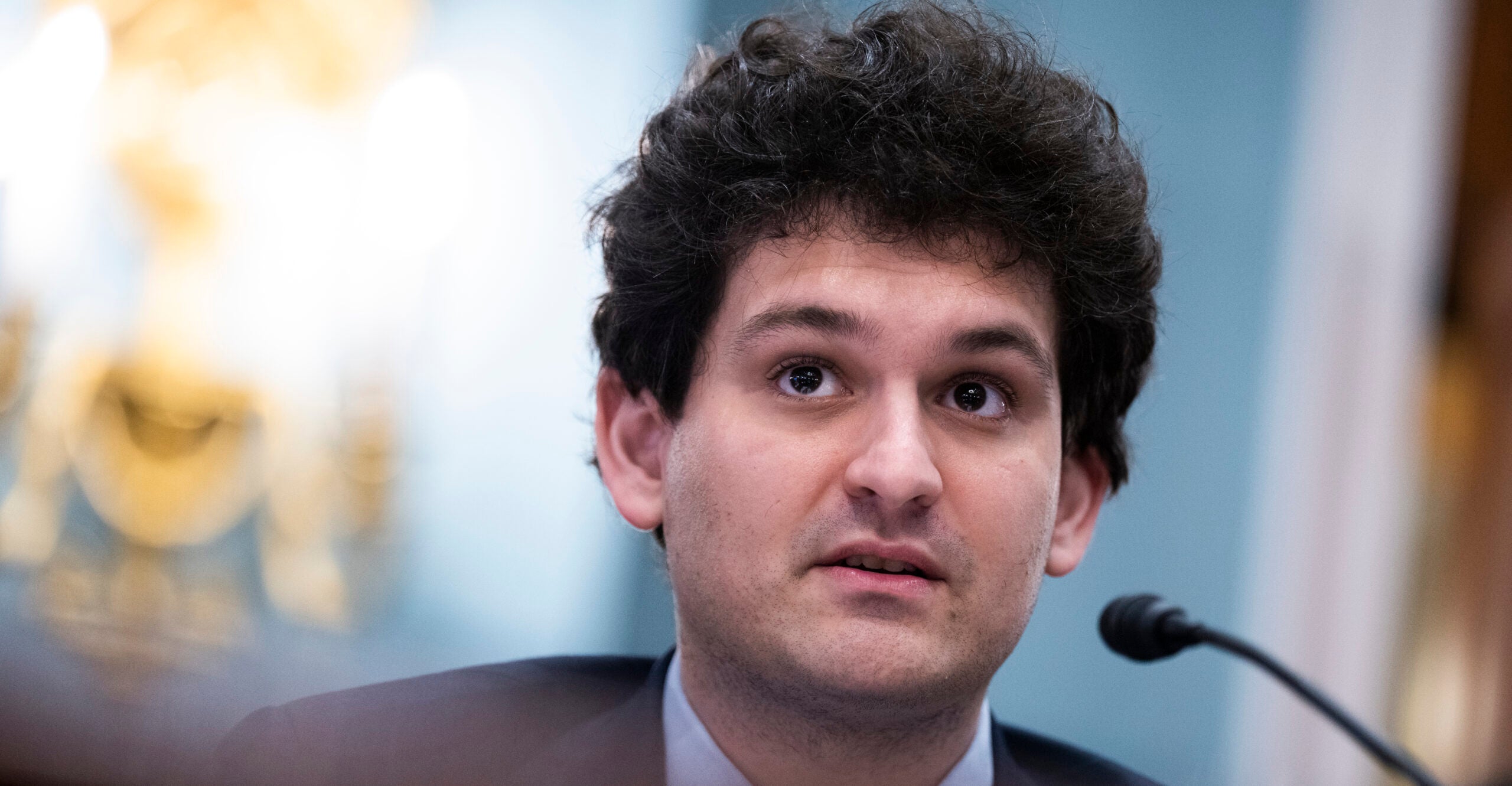 The fallen crypto kingpin’s influence on Democrats “could amount to conflicts of interest,” Rep. Barry…

A Republican lawmaker on the House Financial Services Committee says the panel will look into a committee Democrat’s hiring three years ago of the brother of Samuel Bankman-Fried, whose cryptocurrency empire collapsed last week.

“While there is still much to be learned and investigated, it appears FTX founder Sam Bankman-Fried and his family had no shortage of influence within the Democrat Party,” Rep. Barry Loudermilk, R-Ga., told The Daily Signal on Thursday evening.

In an email, Loudermilk said that influence “could amount to conflicts of interest, especially if individuals within the Democrat Party accepted money with knowledge of potential criminal activity occurring at FTX.”…

Published in Cryptocurrency, Financial News, Political News and US News