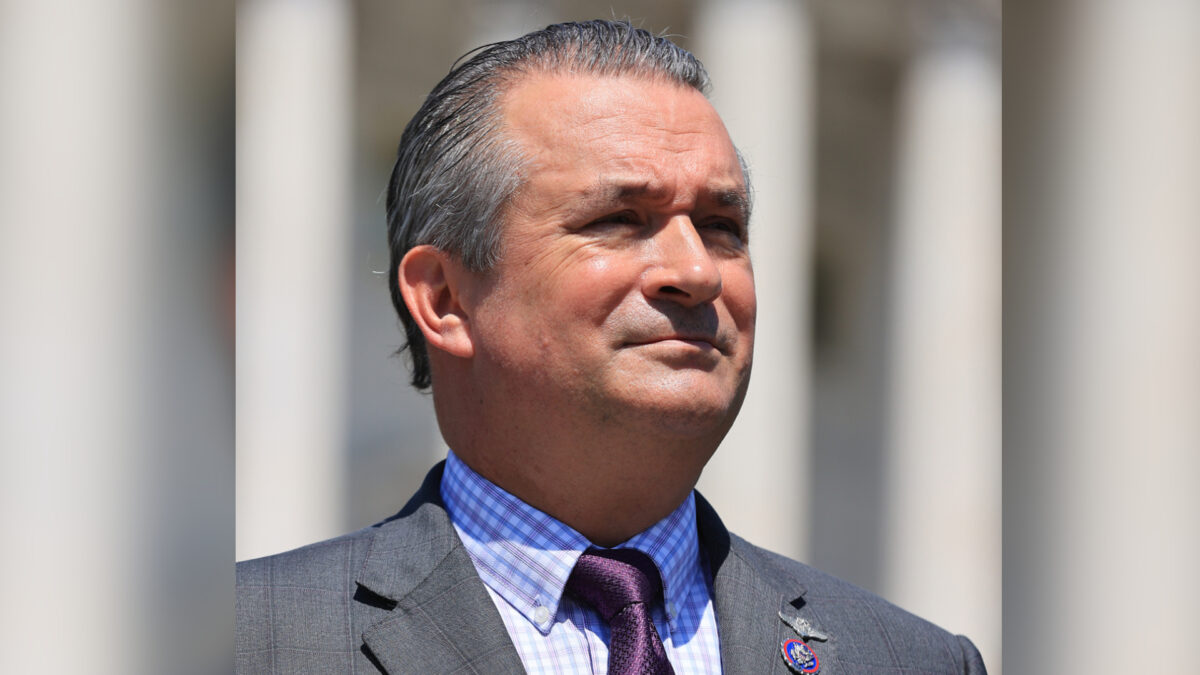 It shaped up as a close race. Of the two most recent polls listed on the politics website FiveThirtyEight, one favored Vargas, and one favored Bacon, each by a single point and within the margin of error.