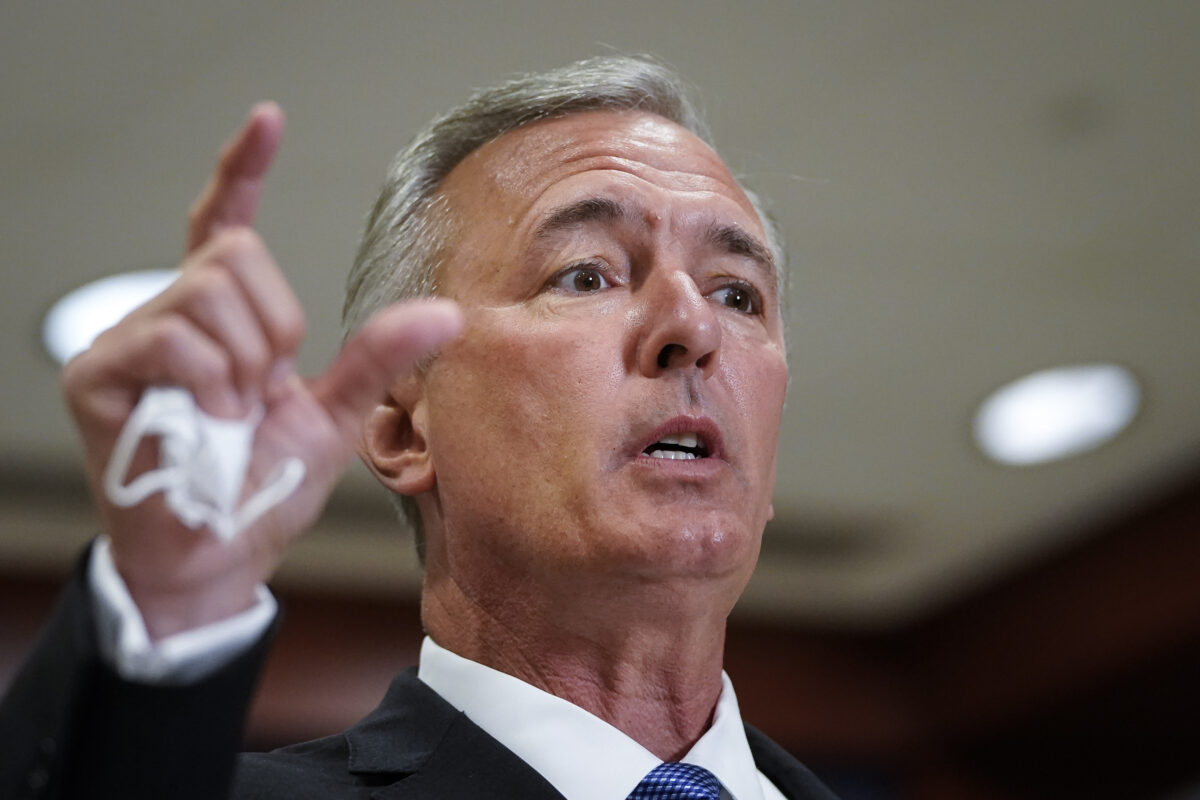 Rep. John Katko (R-N.Y.), one of a handful of Republicans who voted with Democrats to…

Rep. John Katko (R-N.Y.), one of a handful of Republicans who voted with Democrats to impeach President Donald Trump in the aftermath of the Jan. 6 “Stop the Steal” rally, has announced that he will retire at the end of his term.

Katko, who has faced criticism and ostracism from GOP colleagues for his impeachment vote, is the third House Republican who voted for impeachment to retire. Also retiring are Reps. Anthony Gonzalez (R-Ohio) and Adam Kinzinger (R-Ill.), one of two Republicans who sit on the Democrat-dominated Jan. 6 Committee.

In total, ten GOP lawmakers voted to impeach Trump, and retirements from this small coalition of defectors have far outpaced general GOP House member retirements. Among the 12 House Republicans who have announced their intention to retire, three are from Republicans who voted for impeachment…