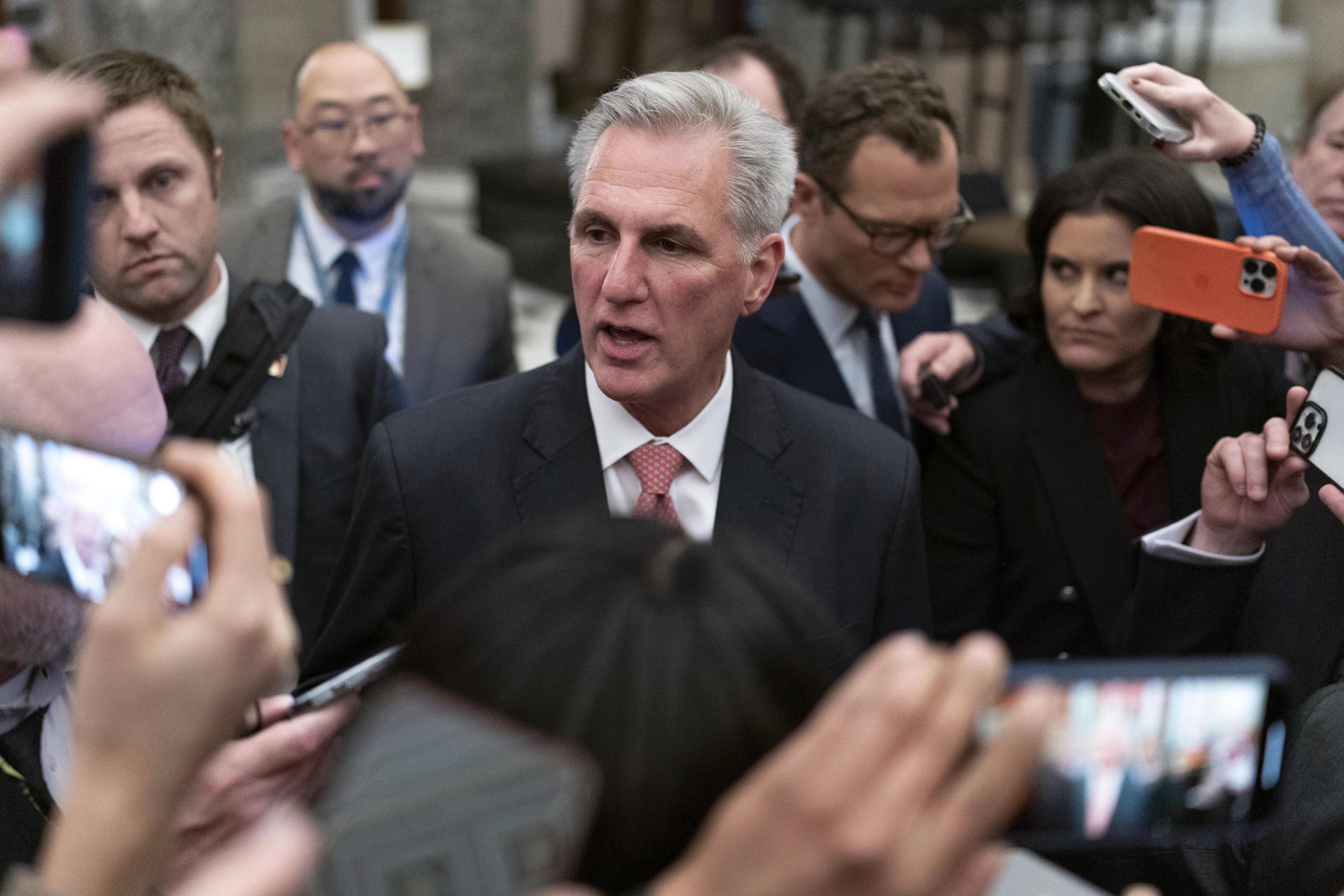 By LISA MASCARO and FARNOUSH AMIRI

House Republicans are at a crossroads as leader Kevin McCarthy has failed over and over again to become House speaker, but he remains determined to persuade enough conservative holdouts to vote for him and end the stalemate.

What started as a political novelty, the first time in 100 years a nominee has not won the gavel on the first vote, has devolved into a bitter Republican Party feud and deepening potential crisis.

McCarthy is under growing pressure from restless Republicans, and Democrats, to find the votes he needs or step aside, so the House can open fully and get on with the business of governing. His right-flank detractors appear intent on waiting him out, as long as it takes.

“No deal yet,” McCarthy said late Wednesday before the House abruptly adjourned. “But a lot of progress.”