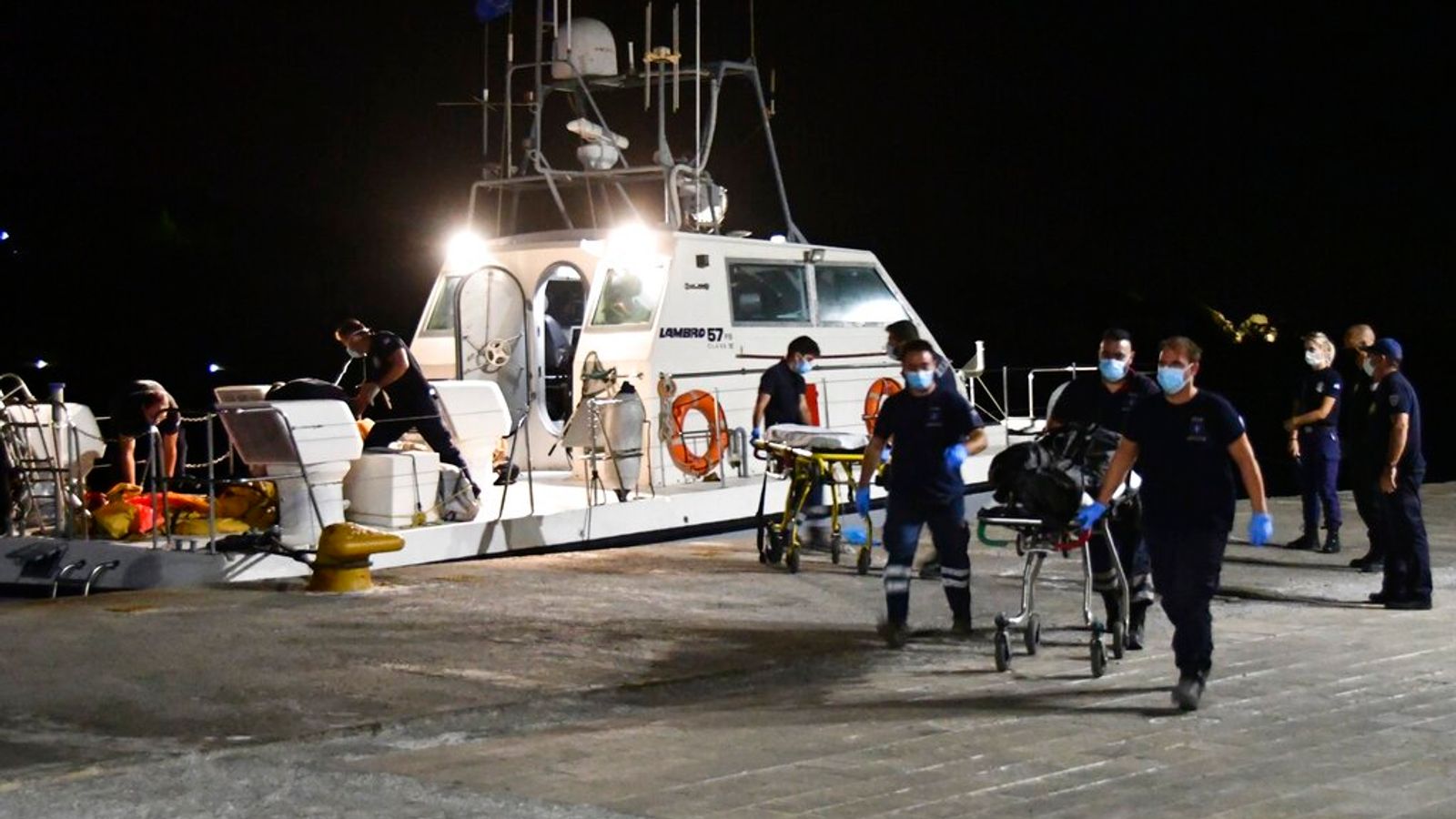 The coastguard and divers recovered the bodies of Haim Geron, a former senior official at…

Greek authorities are investigating a private plane crash that killed a witness in the corruption trial of former Israeli prime minister Benjamin Netanyahu.

Haim Geron, a former senior official at Israel’s ministry of communications, and his wife were killed off the island of Samos late on Monday.

Mr Geron was one of 300-plus witnesses listed for Mr Netanyahu’s trial.

The former PM is accused of fraud, bribery and breach of trust and the charges centre around his relationships with businessmen, media tycoons and a leading Israeli telecoms firm…