Guatemalan Illegal-alien Rape Suspect Was Reported as a “Minor” 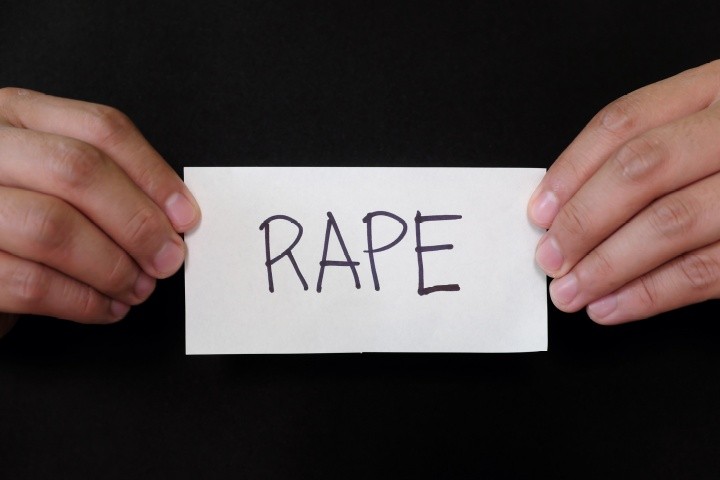 Two new revelations have surfaced about an illegal alien and the 10-year-old girl in Ohio he is charged with raping.

The Guatemalan suspect was reported to be a minor. The girl is a Mexican.

The outrageous crime and the girl’s subsequent abortion in Indiana became public when the abortionist who performed the procedure used it to denounce the U.S. Supreme Court’s decision that reversed 1973’s unconstitutional Roe v. Wade decision.

What no one denounced is the number of these crimes that occur in the “Hispanic community.” Child rape and pregnancy in very young girls are common, and the crimes often goes unpunished…

Published in Health News, Illegal Immigration and US News