Guess What Will Happen in the Wee Hours of Election Day? The Moon Will Turn Red (Not a Joke) 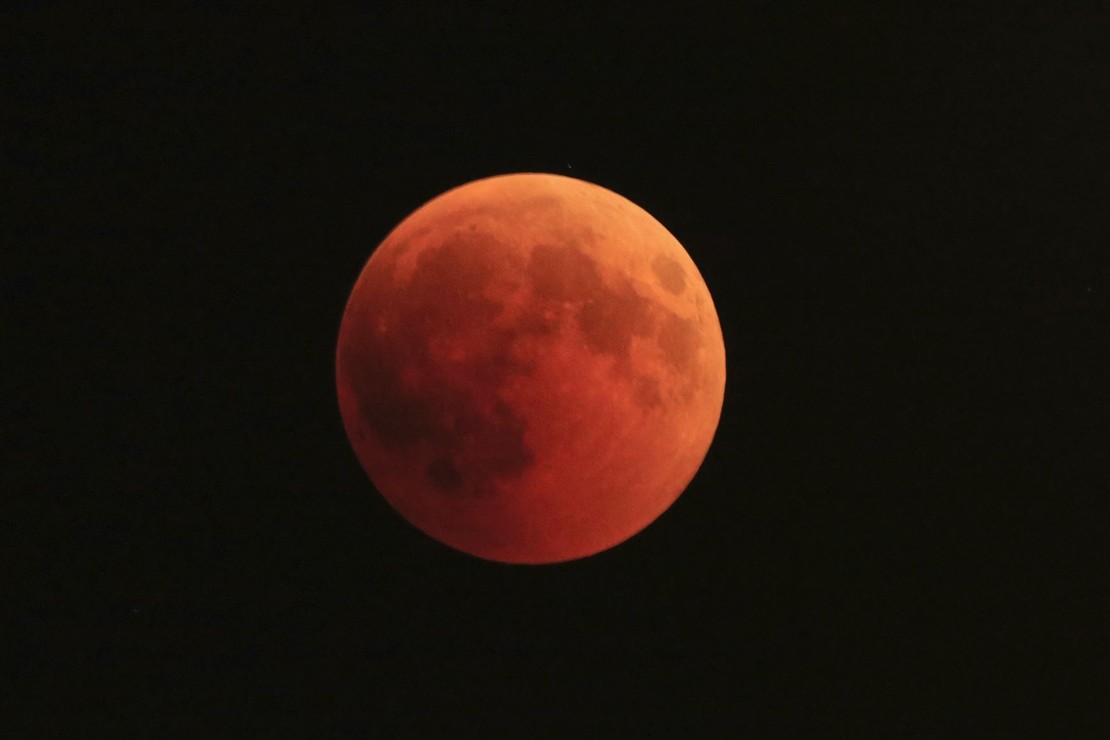 Guess What Will Happen in the Wee Hours of Election Day? The Moon Will Turn Red (Not a Joke)

Does a red moon predict a red wave? Here's hoping!

In a coincidence that’s almost too hard to get your head around, the moon will be eclipsed by the Earth and turn a deep, blood red in the early hours of Tuesday—the start of Election Day, when many are predicting a giant Red Wave.

Just to be clear, I’m not particularly prone to reading tea leaves, but it’s still kind of cool. Here’s something a little fun amidst all the serious races that will be decided tomorrow:

On Tuesday, the Earth, sun and moon will align to create a Blood Moon eclipse. It will be the last total lunar eclipse until 2025. Mark your calendars. pic.twitter.com/gzVNszA6RA

Over the next two hours, the moon will slowly dim until its totality at 2:16 a.m [PST]., when it reaches its darkest point. The moon will also appear to glow with a brownish-red color because the light from the sun will bend around the Earth’s atmosphere before hitting the moon. That is why it is called a Blood Moon eclipse. [Emphasis theirs.]

The moon will be eclipsed for approximately 90 minutes before it starts to move out of the Earth’s shadow, and will end around 3 a.m. PST.  You might want to get out of bed for it, because it will be the last one till March 14, 2025. (Although a penumbral eclipse will occur on May 6, 2023. A penumbral eclipse occurs when: “Earth’s outer shadow falls on the Moon’s face.” I know that because I have Google.)