Gun Grabbers: Trick & Lure – “Trump Wants To Make A Deal” And It’s Not Good! (A Letter You Must Read) 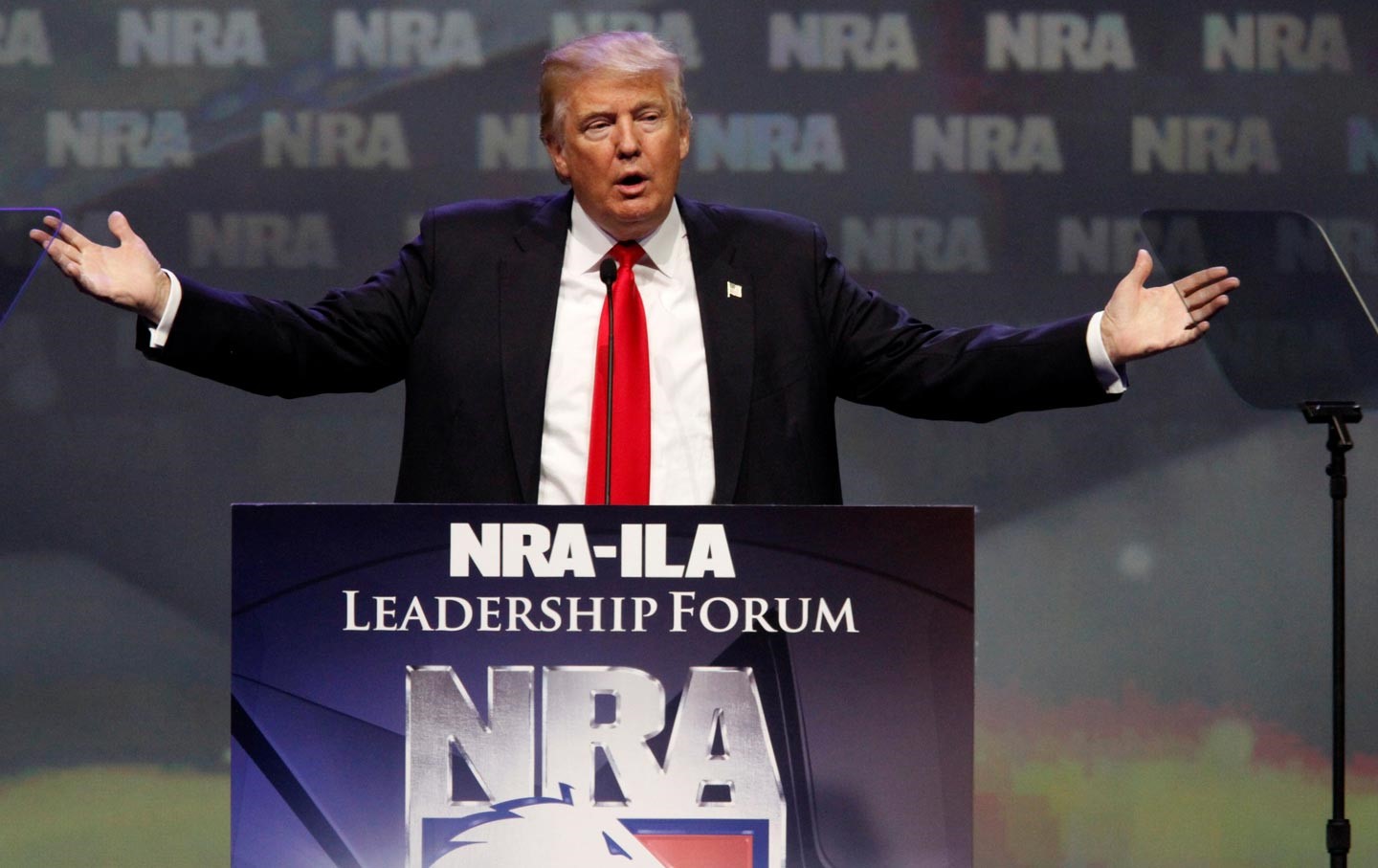 Gun Grabbers: Trick & Lure - “Trump Wants To Make A Deal” (A Letter You Must Read)

“To conquer a nation, first disarm its citizens.” –Adolph Hitler Recently, I received in the…

“To conquer a nation, first disarm its citizens.” –Adolph Hitler

Recently, I received in the mail a letter from a gun advocate group stating that Trump is getting bad advice and says he wants to “make a deal” with gun grabbers (1 Samuel 13:22).

It would do well for this president to remember the promises that he has made concerning the right to bear arms which is found in the 2nd Amendment of the Bill of Rights, as well as the oath that he swore when it came to law-abiding gun owners in this country.

The letter stated that so-called “universal background checks,” “Red flag” laws and mandatory “buy-back” schemes are all building blocks upon which the lawless criminal politicians will take your guns, or even worse, will jail those that resist.

Step One: “Universal background checks” require virtually EVERY gun transfer to be approved by the government, giving the federal government the opportunity to compile a list of every gun owner and what firearms they own.

Step Three: The mandatory “buy back” program IS the final step in gun confiscation! By calling it a ‘buy back” they make the program seem voluntary, but Americans who refuse to “sell” their guns will be ordered arrested.