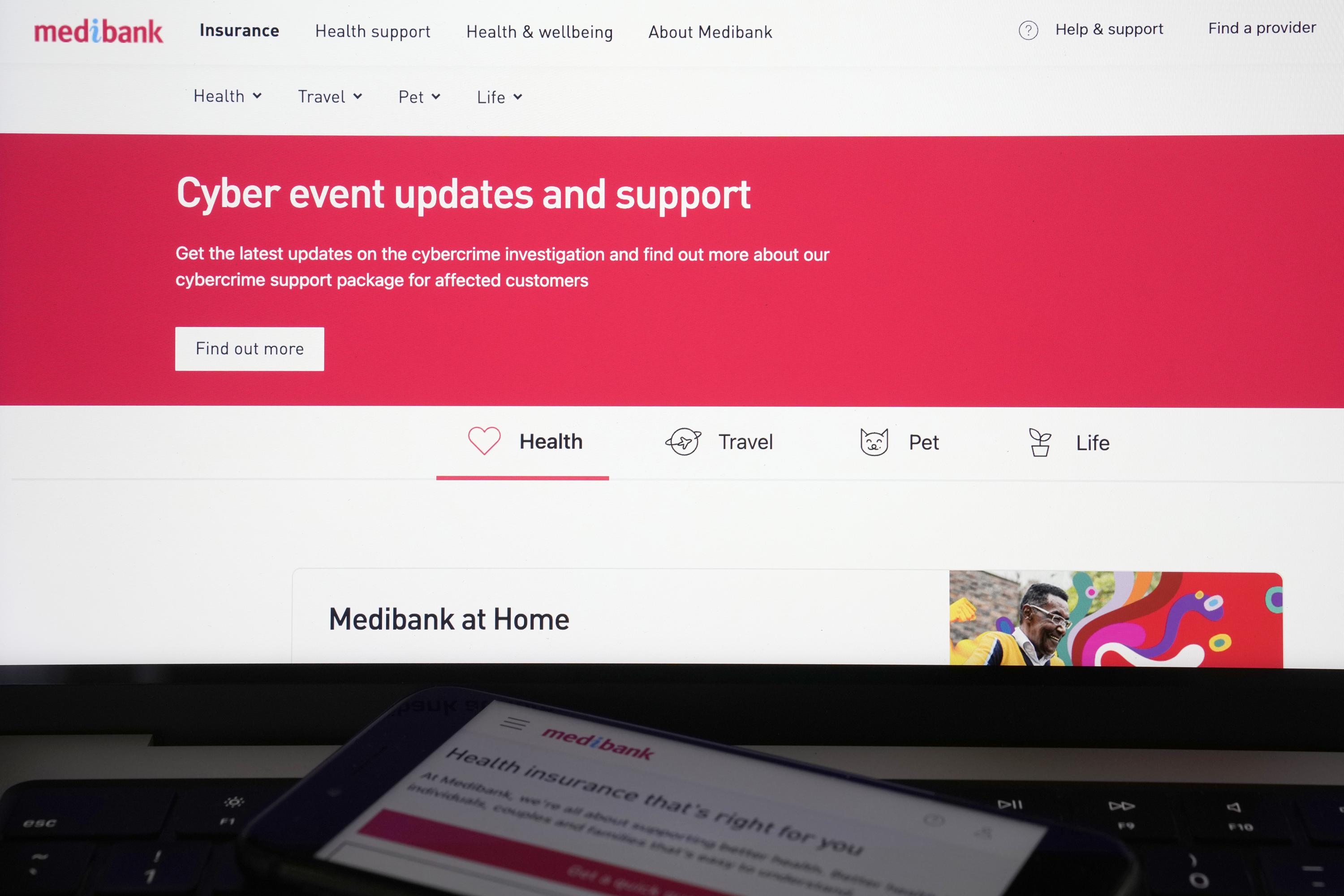 CANBERRA, Australia (AP) — Client data from Medibank, Australia’s largest health insurer, was released by an extortionist on Wednesday, including details of HIV diagnoses and drug abuse treatments, after the company refused to pay a ransom for the personal records of almost 10 million current and former customers.

The material released on the dark web appeared to be a sample of the data that Medibank has determined was stolen last month, the company said. Medibank expects the thief will continue releasing data.

“This is a criminal act designed to harm our customers and cause distress,” Medibank CEO David Koczkar said in a statement that reiterated a previous apology to customers.

“We take seriously our responsibility to safeguard our customers and we stand ready to support them,” he added…