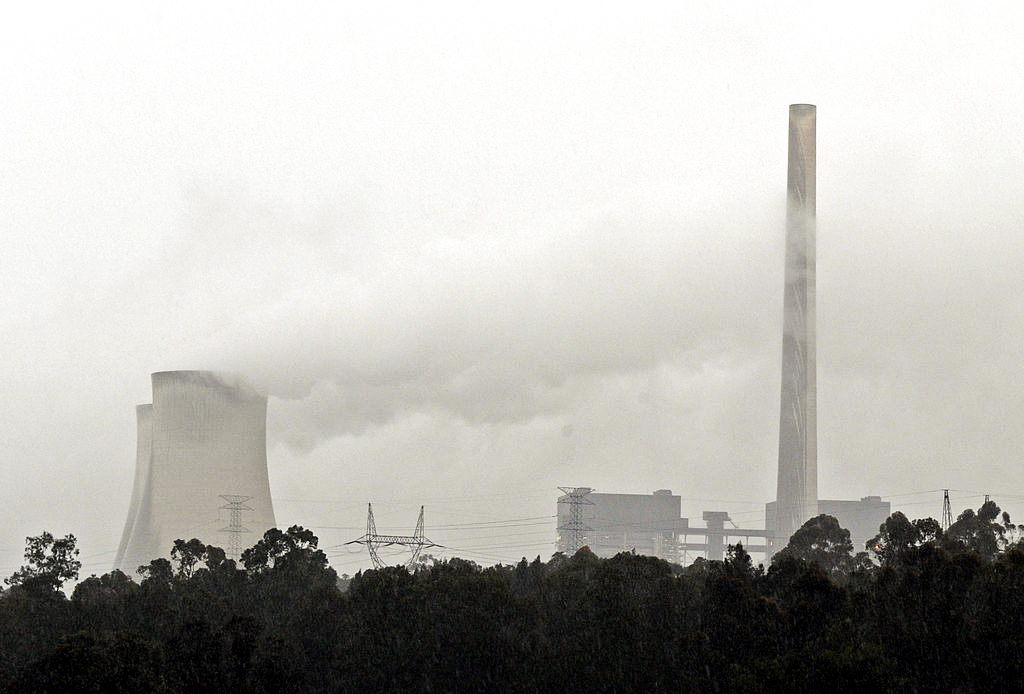 Up to three million Australian homes were minutes away from losing power after a major energy network was hit by a ransomware attack from hackers in November.

Queensland’s CS Energy was subjected to a sustained ransomware attack on Nov. 27, in what the chief executive officer has described as a worryingly accelerating trend.

The attack was only stopped at the last minute before it had the potential to shut down the company’s two thermal coal plants.