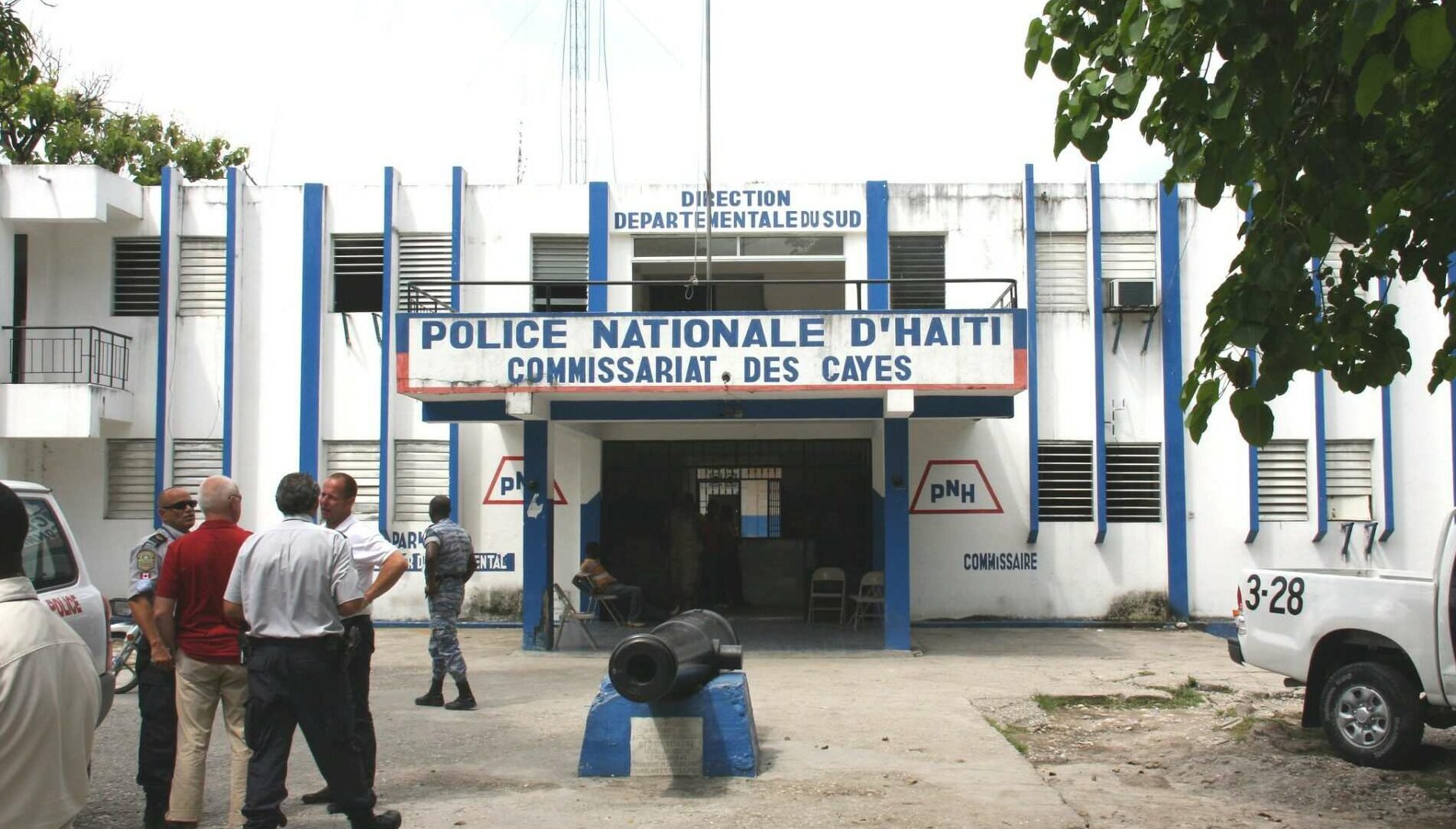 The leader of the 400 Mawozo, a Haitian street gang that kidnapped 16 Americans and…

The leader of the 400 Mawozo, a Haitian street gang that kidnapped 16 Americans and one Canadian member of a Christian missionary group, released a video Thursday threatening to begin shooting the missionaries if an up to $17 million ransom demand isn’t paid.

“I swear by thunder that if I don’t get what I’m asking for, I will put a bullet in the heads of these Americans,” gang leader Wilson Joseph said in a video reported by the Associated Press.

The threat comes after the gang kidnapped the members of Ohio-based missionary group Christian Aid Ministries on Saturday in the Ganthier community of Haiti. The missionary group was reportedly in a single vehicle on their way to an orphanage when they were kidnapped.

The Wall Street Journal began reporting on Monday that the 400 Mawozo gang was demanding a $17 million ransom for the release of the 17 kidnapped hostages. The Associated Press separately reported the gang was seeking $1 million per hostage, but it was unclear if the demand included the five kidnapped children. Quitel said the FBI and Haitian police are in contact with the kidnappers about the hostages but that negotiations could take weeks.

In a statement following the news of the initial kidnapping, Christian Aid Ministries said, “Join us in praying for those who are being held hostage, the kidnappers and the families, friends and churches of those affected. As an organization, we commit this situation to God and trust him to see us through.”

Standing in front of the open coffins of several gang members recently killed, Joseph told Henry and Charles, “You guys make me cry. I cry water. But I’m going to make you guys cry blood.”

The kidnapping comes amid ongoing turmoil in the country. In July, President Jovenel Moïse was fatally shot at his private residence. In August, a 7.2 magnitude earthquake rocked the island, killing more than 2,200 people. Unions and other organizations in the area near where the missionary group was abducted were also organizing over the weekend for planned strikes, in protest of the country’s security conditions.

Haiti has seen a rise in gang activity, such as kidnappings, following Moïse’s assassination.

The 400 Mawozo gang is responsible for much of the spike in kidnapping incidents in Haiti, the Haiti-based Center for Analysis and Research for Human Rights (CARDH) said, according to CNN. The gang has previously been blamed for kidnapping five priests and two nuns earlier this year and is known for killings, kidnappings and extortions.

The gang has reportedly specialized in the “collective” kidnappings of large groups of victims, especially from buses and cars.

CARDH said there have been 628 kidnappings in Haiti since January, including the kidnapping of 29 foreign nationals. the 400 Mawozo gang typically demands ransoms of around $20,000 per person.

Published in Crime, US News and World News