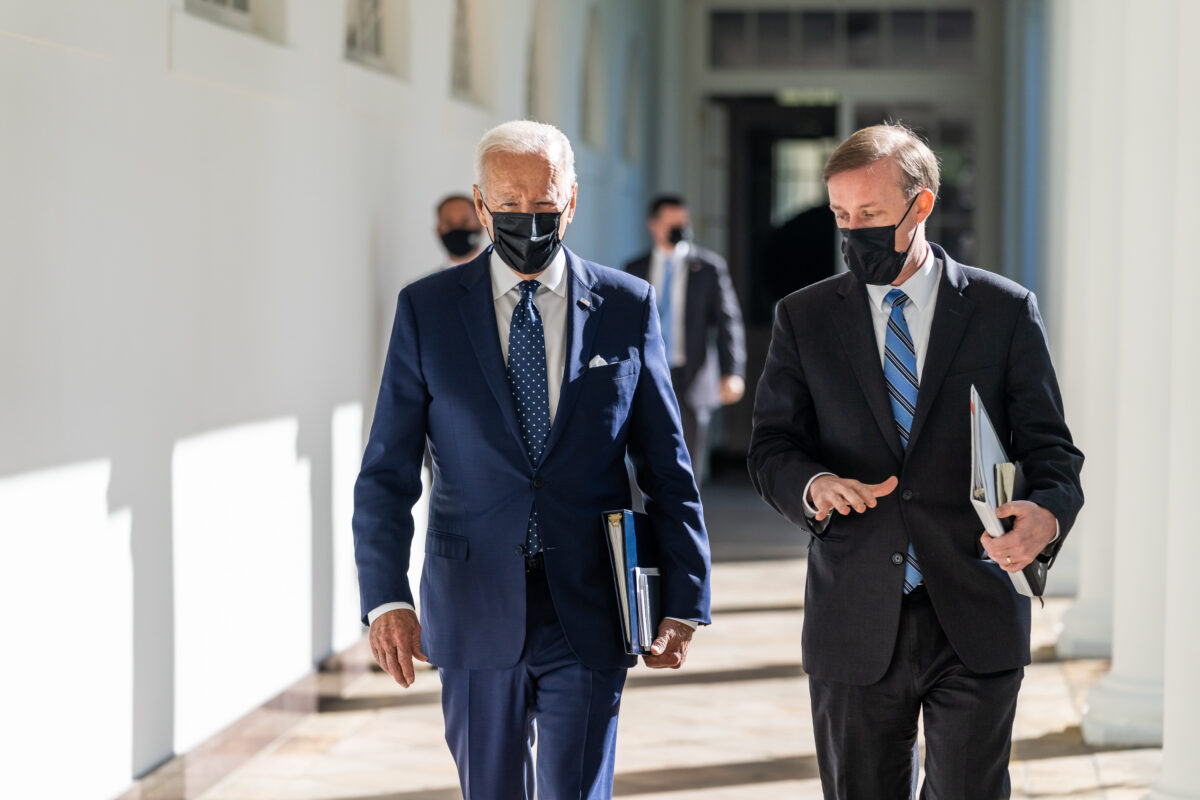 by Paul Sperry and RealClearInvestigations

Several individuals connected to a 2016 Hillary Clinton campaign plot to cast Donald Trump as a covert Kremlin collaborator are working in high-level jobs within the Biden administration—including at least two senior Biden appointees cited by Special Counsel John Durham in his “active (and) ongoing” criminal investigation of the scheme, according to recently filed court documents.

Jake Sullivan, who now serves as Biden’s national security adviser, and Caroline Krass, a top lawyer at the Pentagon, were involved in efforts in 2016 and 2017 to advance the Clinton campaign’s false claims about Trump through the media and the federal government, documents show. Other evidence shows that two other Biden officials—senior State Department official Dafna Rand and Securities and Exchange Commission Chairman Gary Gensler—also are entangled in the so-called Russiagate scandal.

It’s not known whether these Biden appointees have been interviewed by Durham’s investigators. But as the probe widens, some government ethics watchdogs anticipate that Biden’s presidency could be pulled into the scandal, which saw the FBI abuse its surveillance powers to spy on a Trump campaign adviser based on Clinton opposition research…

Published in Biden and Russia