Here’s a game plan: Biden replaces Harris with Newsom and then resigns 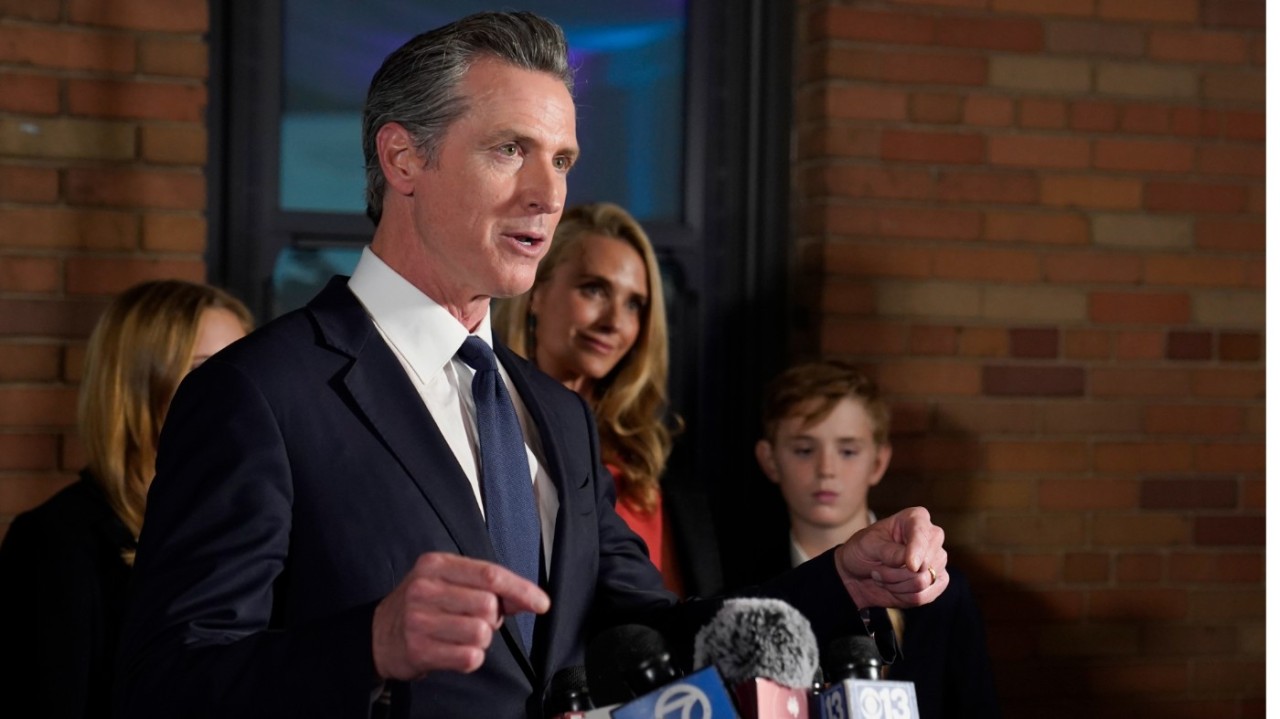 Here’s a game plan: Biden replaces Harris with Newsom and then resigns

Tuesday delivered some clarity, confusion and mystery — better news for the Democrats than basically everyone…

Tuesday delivered some clarity, confusion and mystery — better news for the Democrats than basically everyone expected. That said, the results came despite both President Biden and Vice President Harris being unpopular with a large segment of the electorate, including a number of Democratic pundits and voters.

It’s not getting as much attention as I believe it should, regarding why the anticipated red wave never reached the shore, but I believe one of the main reasons is “Trump fatigue” and even hatred for former President Trump. As long as he is still considered a potentially viable candidate for 2024, or a political force by the left, that fatigue and hate will be enough to drive many Americans to the polls to vote against any Republican.

But, within that force-of-nature voter reflex is a warning sign for the Democratic Party. What if Trump is not a candidate in two years? (He has said he’ll make a “very big announcement” on Nov. 15.)…