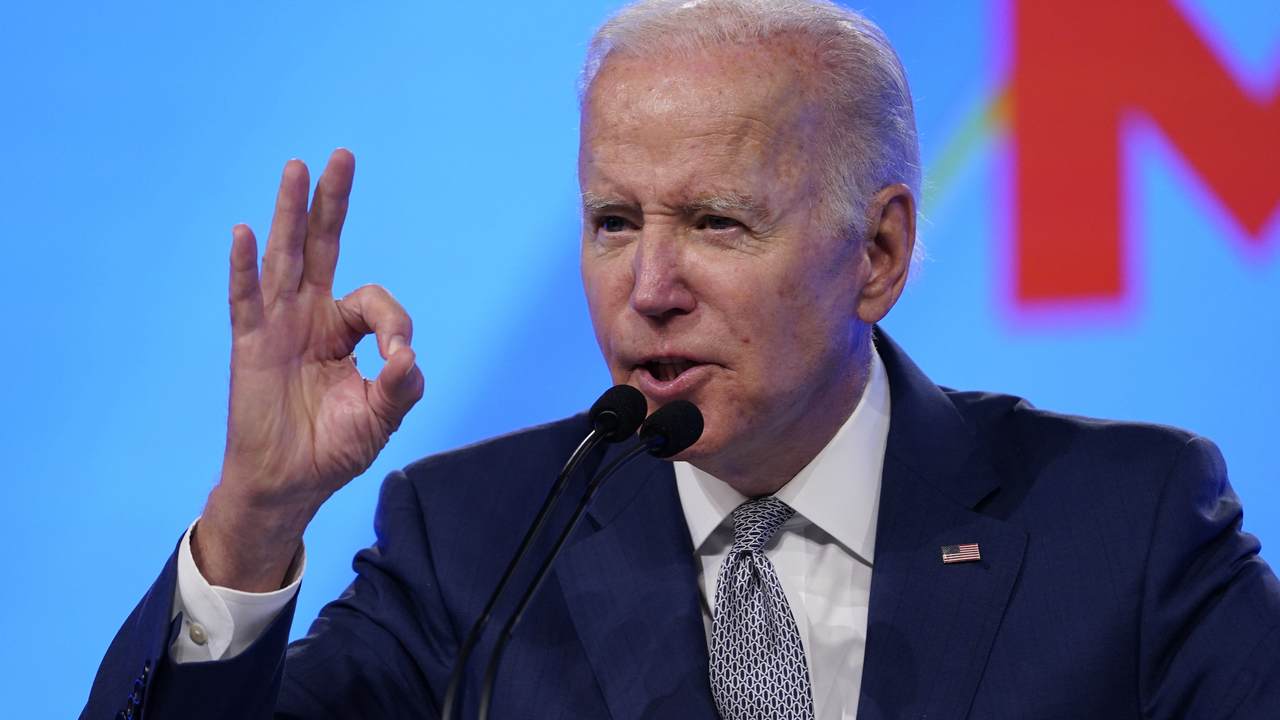 From the halls of Congress to the airwaves of CNN and MSNBC and pages of The Washington Post and New York Times, Democrats and liberal pundits have been ignoring reality and predicting that the GOP is a dying political party without supporters and drawing its final gasps. But, according to new analysis of voting registration records by The Associated Press, there’s even more evidence that Republicans’ red wave is going to look more like a tsunami.

“A political shift is beginning to take hold across the U.S. as tens of thousands of suburban swing voters who helped fuel the Democratic Party’s gains in recent years are becoming Republicans,” AP reported before dropping its damning findings:

More than 1 million voters across 43 states have switched to the Republican Party over the last year, according to voter registration data analyzed by The Associated Press. The previously unreported number reflects a phenomenon that is playing out in virtually every region of the country — Democratic and Republican states along with cities and small towns — in the period since President Joe Biden replaced former President Donald Trump.