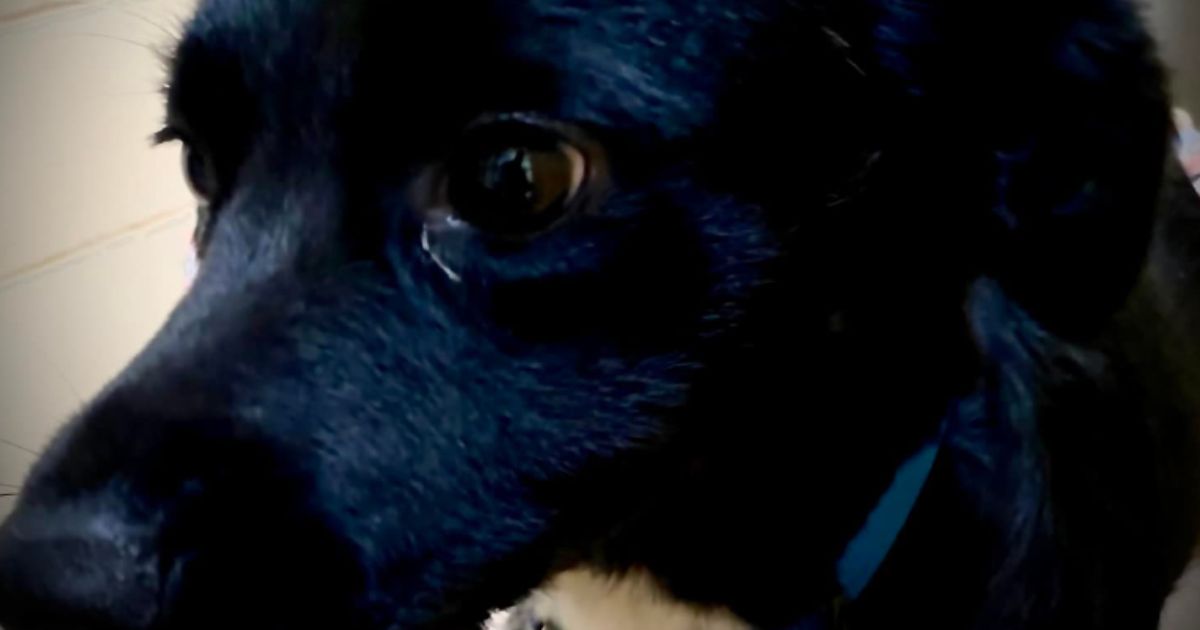 'Hey, I think this dog is trying to lead us somewhere. So we're going to…

A dog led search-and-rescue personnel to where its owner lay injured after the owner fell about 70 feet from a ridge near Tahoe National Forest in Nevada County, California.

The 53-year-old owner of the black border collie “Saul” was hiking in the area when he fell and broke his hip and ribs on the night of July 12.

After getting cellphone reception, the wounded hiker, whose name was not released by authorities, phoned first responders at noon the following day asking for help and notifying them of his broken bones, KCRA-TV reported.

Published in Health News, Opinion, Survival and US News