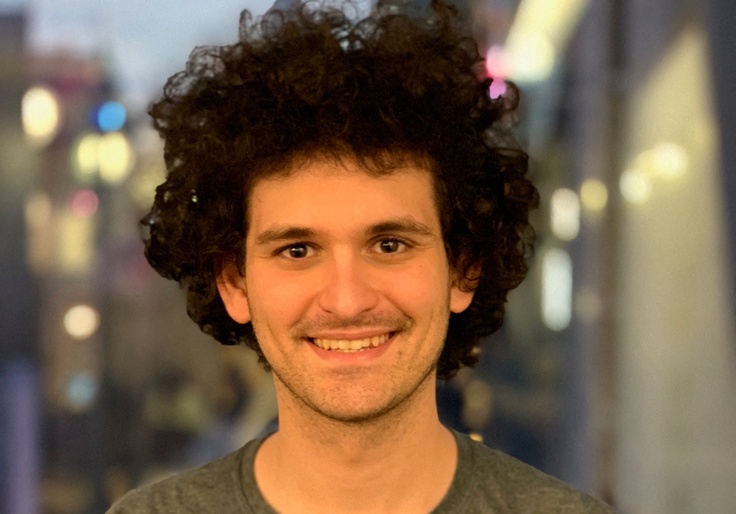 By Andrew Kerr and Joseph Simonson

The man who has cast himself as one of the Democratic Party’s emergent power players found his company in shambles—forced to sell to its biggest rival—on Election Day.

Suffering from a liquidity crunch after a run in which users pulled nearly $6 billion from the company, according to Reuters, Sam Bankman-Fried was forced into an emergency sale to a rival company, Binance. The announcement of FTX’s acquisition prompted Bitcoin to plummet to two-year lows.

It’s a stunning reversal for the 30-year-old who donated over $5 million to Joe Biden’s campaign in 2020 and who just three months ago was vaunted as a potential savior for Democrats in the midterm elections.  “Some Democrats see Bankman-Fried’s investments and engagement as the thing that could help them hold back a red midterm wave,” Politico reported in August…