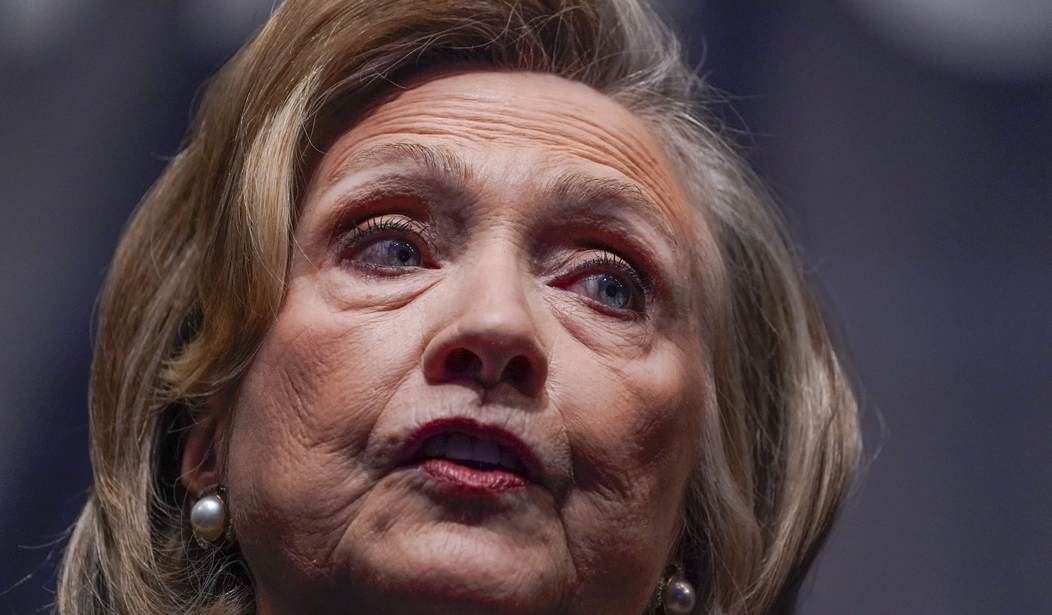 Iranian protests against oppressive, misogynistic laws have led to over 14,000 arrests and a government…

Iranian protests against oppressive, misogynistic laws have led to over 14,000 arrests and a government decision to execute an unknown number of protestors. Afghanistan’s ruling power, the terrorist Taliban, murders, rapes, and abuses women on a daily basis.  Russian soldiers reportedly weaponized rape in Ukraine. All of which, in Hillary Clinton’s mind, is equivalent to Arkansas’s pro-life legislation restricting the abortion of innocent unborn babies.

Most of us did a double take on that, but not PBS’s Christiane Amanpour. When failed presidential candidate Hillary Clinton went on Amanpour and Company to discuss the women’s rights summit the Clinton Presidential Center is hosting, Amanpour didn’t seem disturbed by Hillary equating the saving of unborn babies with raping and shooting women, according to LifeNews.

Amanpour asked Clinton about the “unfinished business” of women’s rights, and Hillary knew exactly which countries to bash. “But we are also in a period of time where there is a lot of pushback and much of the progress that has been, I think, taken for granted by too many people is under attack,” Clinton pontificated. “Literally under attack in places like Iran or Afghanistan or Ukraine, where rape is a tactic of war, or under attacks by political and cultural forces in a country like our own when it comes to women’s health care and bodily autonomy.” Because pro-lifers are so similar to the Taliban!…

Published in Clintons, Opinion, Political News, Riots/Protests and US News