Hillary Clinton: Those Who Fear ‘Civil Rights and Human Rights’ Are ‘Behind Trump’ 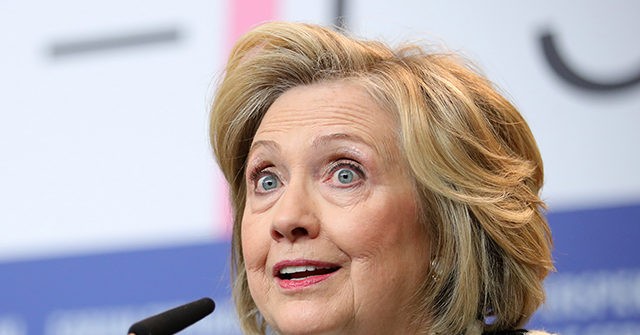 Hillary Clinton: Those Who Fear 'Civil Rights and Human Rights' Are 'Behind Trump'

Clinton said, “I do think that we are facing a crisis of democracy, a crisis of legitimacy, a crisis that really goes to the heart of what the future of our country and many others around the world will be. So I spend my time trying to figure out what we can do about it. I am not ever going to give up because there’s just too much at stake.”

She continued, “I think that the role of disinformation, the way that propaganda has been really weaponized, and the increasing ability to manipulate people through algorithms and other forms of artificial intelligence will only make this harder to combat. so I don’t want to be pessimistic about it because I think this is a worthy and necessary battle.”