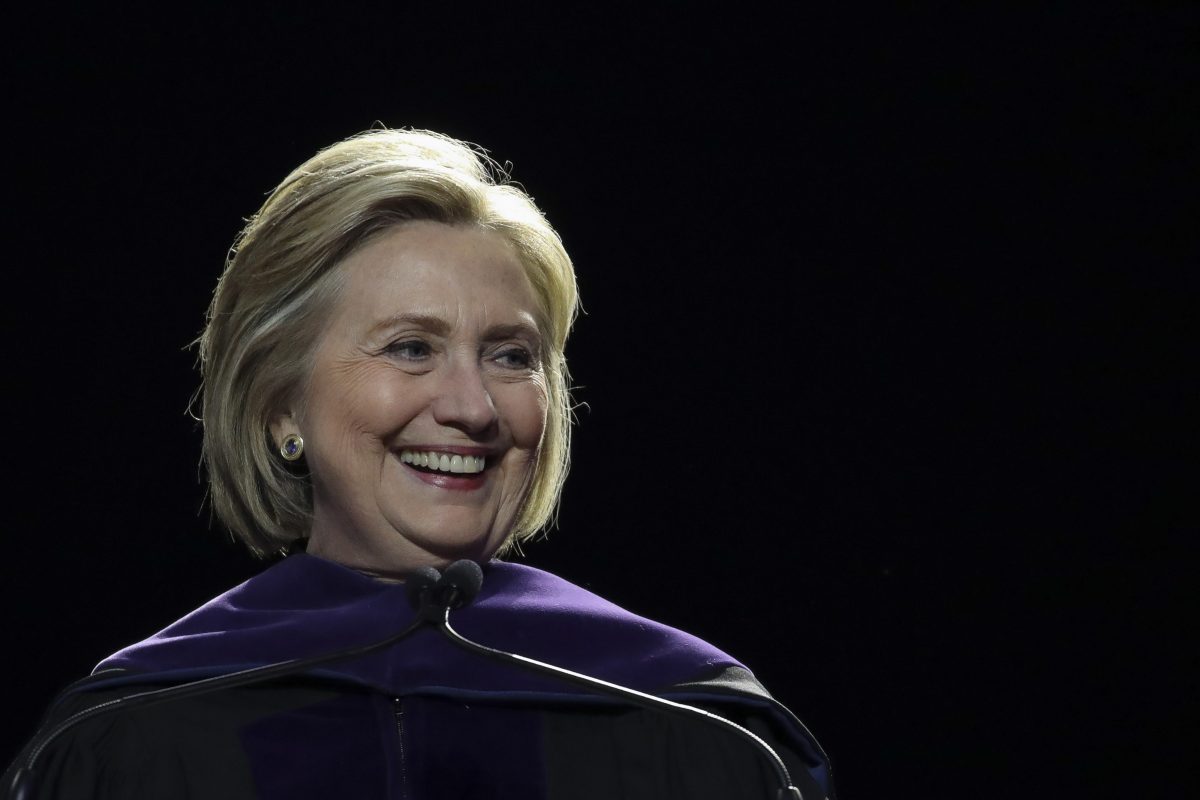 All but four of the 30,490 emails from Hillary Clinton’s unauthorized email server were forwarded to a private Google email address featuring a name similar to a Chinese company, according to documents released by a Senate committee on Aug. 15.

Virtually every email that was sent to and from the Clinton-email server was forwarded to “carterheavyindustries@gmail.com,” which raised concerns that a foreign actor gained access to Clinton’s emails after an intelligence community inspector general (ICIG) investigator searched Google for “Carter Heavy Industries” and came up with a result for Shandong Carter Heavy Industry Co., Ltd, according to the documents (pdf).