Historian: America is about to die in darkness 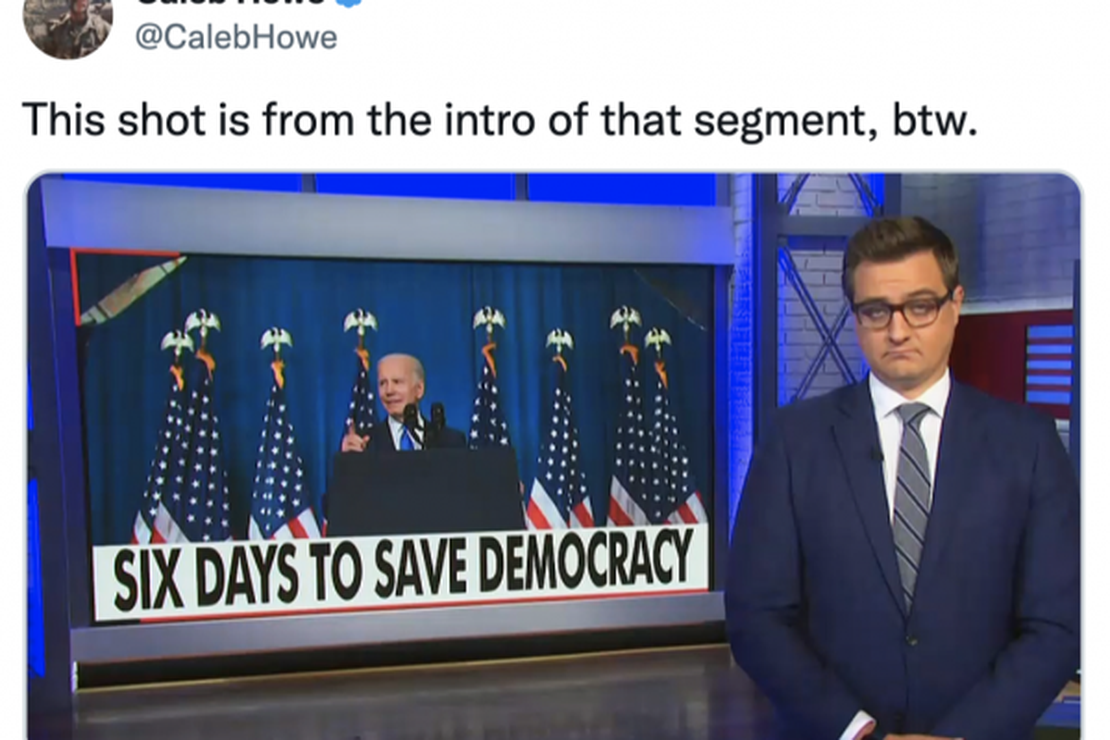 Historian: America is about to die in darkness

Well, he didn’t exactly say that. He pretty much did, but I admit to having…

Well, he didn’t exactly say that. He pretty much did, but I admit to having a bit of fun at Michael Beschloss’ expense.

He deserves it. Beschloss isn’t even exactly an historian. He’s more a history popularizer, which I think is a perfectly acceptable vocation as long as you do a good job at it. I listen to Dan Carlin and Mike Duncan, and love them. So I don’t hold Beschloss’ lack of history credentials against him. As long as I can respect your intelligence and diligence, I will listen.

Beschloss doesn’t deserve my respect. He is a full blown MSNBC political hack peddling ridiculous lies to the credulous Left, using his shaky credentials as an historian to add a gloss of respectability to his fevered rants.

MSNBC presidential historian Michael Beschloss on Wednesday night warned that if Republican candidates win their races next week, American democracy and the free press could end, historians may no longer exist, and “our children” could all die at the hands of a “brutal authoritarian system.”

President Joe Biden said in his Wednesday night speech that, in the upcoming midterms, “democracy itself is “at stake,” a message that MSNBC’s Chris Hayes and much of the media have been repeating for months. Hayes played clips from the speech, including the president saying that electing certain Republicans is a “path to chaos” — a comment with which Hayes clearly agreed.