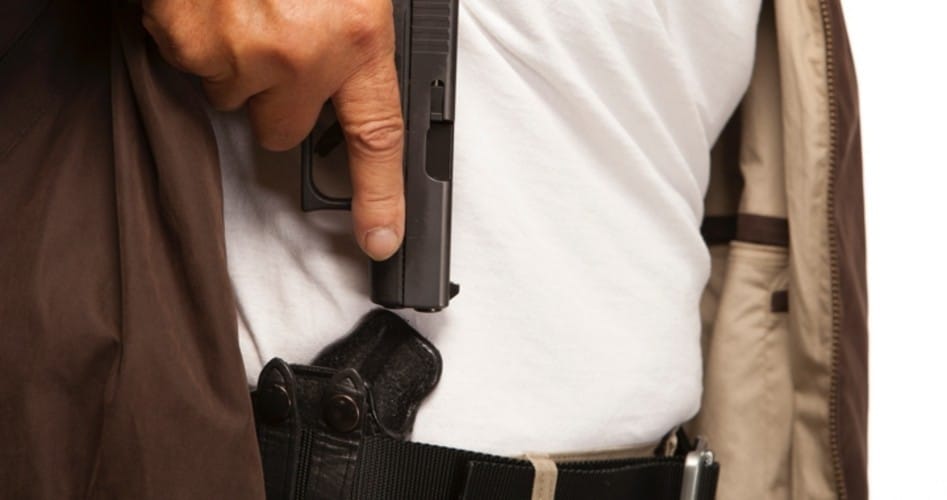 Troubled by recent years’ mass shootings at houses of worship, some churches are resorting to…

They may be full of heavenly thoughts, but no one can say they’re of no worldly good. Troubled by recent years’ mass shootings at houses of worship, some churches are resorting to more than prayer as remedy: They’re arming congregants and hiring professionals to train them in the weaponry’s use. As the Associated Press reports:

Acrid gun smoke clouded the sunny entrance of a Texas church on a recent Sunday.

Seven men wearing heavy vests and carrying pistols loaded with blanks ran toward the sound of the shots, stopping at the end of a long hallway. As one peeked into the foyer, the “bad guy” raised the muzzle of an AR-15, took aim and squeezed the trigger.

The simulated gunfight at the church in Haslet was part of a niche industry that trains civilians to protect their churches using the techniques and equipment of law enforcement. Rather than a bullet, the rifle fired a laser that hit Stephen Hatherley’s vest — triggering an electric shock the 60-year-old Navy veteran later described as a “tingle.”