Hours After Will Smith’s Apology, Chris Rock Gives Him New Nickname in Bit About Fake Victims 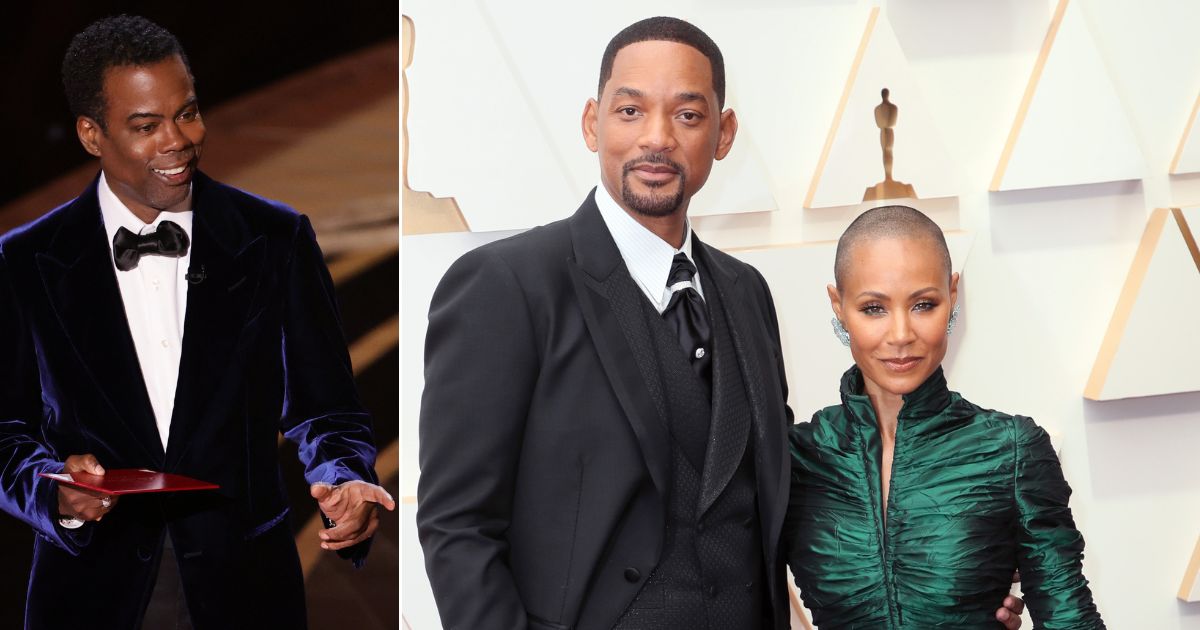 Hours After Will Smith's Apology, Chris Rock Lets Him Have It in Bit About Fake Victims

After Will Smith makes a ponderous apology for slapping Chris Rock, Rock slips in a…

Hours after Will Smith apologized for slapping Chris Rock four months ago during the 2022 Oscars show, the comedian was in fine form, talking about victimhood while giving Smith a new nickname.

During the March 27 show, Rock told a joke about Jada Pinkett-Smith, Will Smith’s wife, who keeps her head shaved because of alopecia. Smith went on stage and slapped Rock during the live TV broadcast.

“I was fogged out by that point. It is all fuzzy. I’ve reached out to Chris and the message that came back is that, he’s not ready to talk. When he is, he will reach out. I will say to you, Chris, I apologize to you. My behavior was unacceptable and I am here whenever you are ready to talk,” Smith said, according to Deadline…