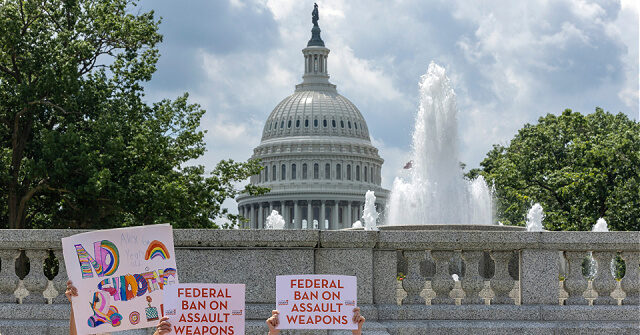 The “assault weapons” ban legislation that passed the House Judiciary Committee Wednesday not only prohibits AR-15s and AK-47s, but numerous semiautomatic pistols and shotguns as well.