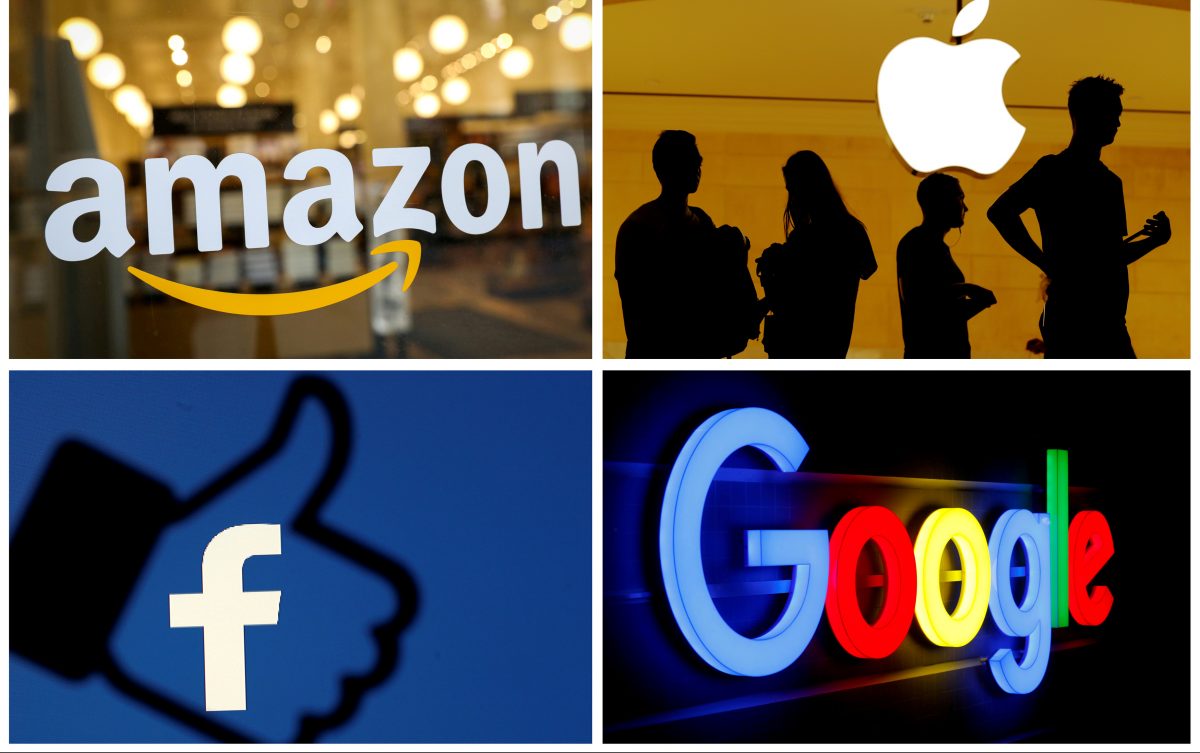 House lawmakers have demanded that big tech companies Facebook, Google, Amazon, and Apple turn over a wide range of documents including sensitive internal emails from the companies’ top executives, the biggest development so far in a bipartisan congressional antitrust probe.

Leaders of the House Judiciary Committee and its subcommittee on antitrust sent out separate letters on Sept. 13 to the four companies, seeking the documents as well as detailed financial information and other company records. The order comes as both Republicans and Democrats in Congress conduct a sweeping investigation into the tech companies and their effect on competition and consumers.

The letters requested internal emails over the past decade from Apple CEO Tim Cook, Amazon CEO Jeff Bezos, Facebook CEO Mark Zuckerberg, and Alphabet CEO Larry Page, as well as other top executives about acquisitions; the deadline was set for Oct. 14. The House letters offer the first concrete evidence of a wide-ranging antitrust investigation.