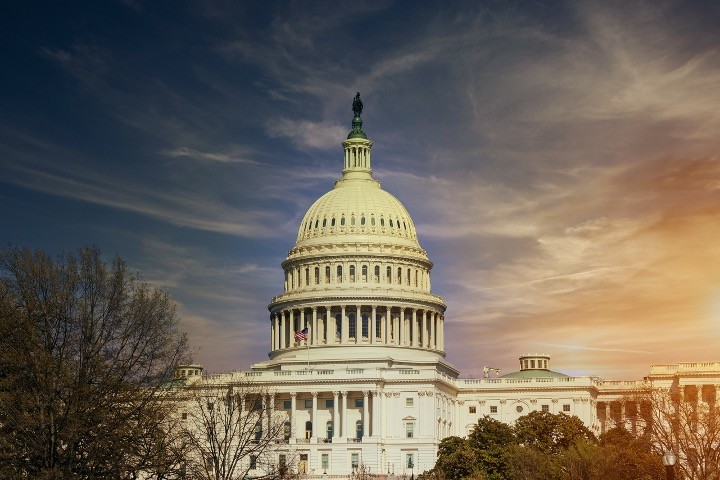 The House passed the Ensuring Access to Abortion Act and the Women’s Health Protection Act on Friday to protect out-of-state travel for and the federal right to an abortion. These bills were a Democratic congressional response to the Supreme Court overturning Roe v. Wade, though, and are not likely to become law. (Read more on Post-Roe America.)

The Ensuring Access to Abortion Act (223-205 vote) was introduced by Rep. Lizzie Fletcher (D-Texas). This legislation bars states from prohibiting people from getting or aiding an out-of-state abortion, assuming abortion is legal in the state they’re traveling to. It has explicit protections for medication abortions, saying states can’t prohibit interstate commerce of drugs that have been approved by the Food and Drug Administration (FDA), such as abortion pills.