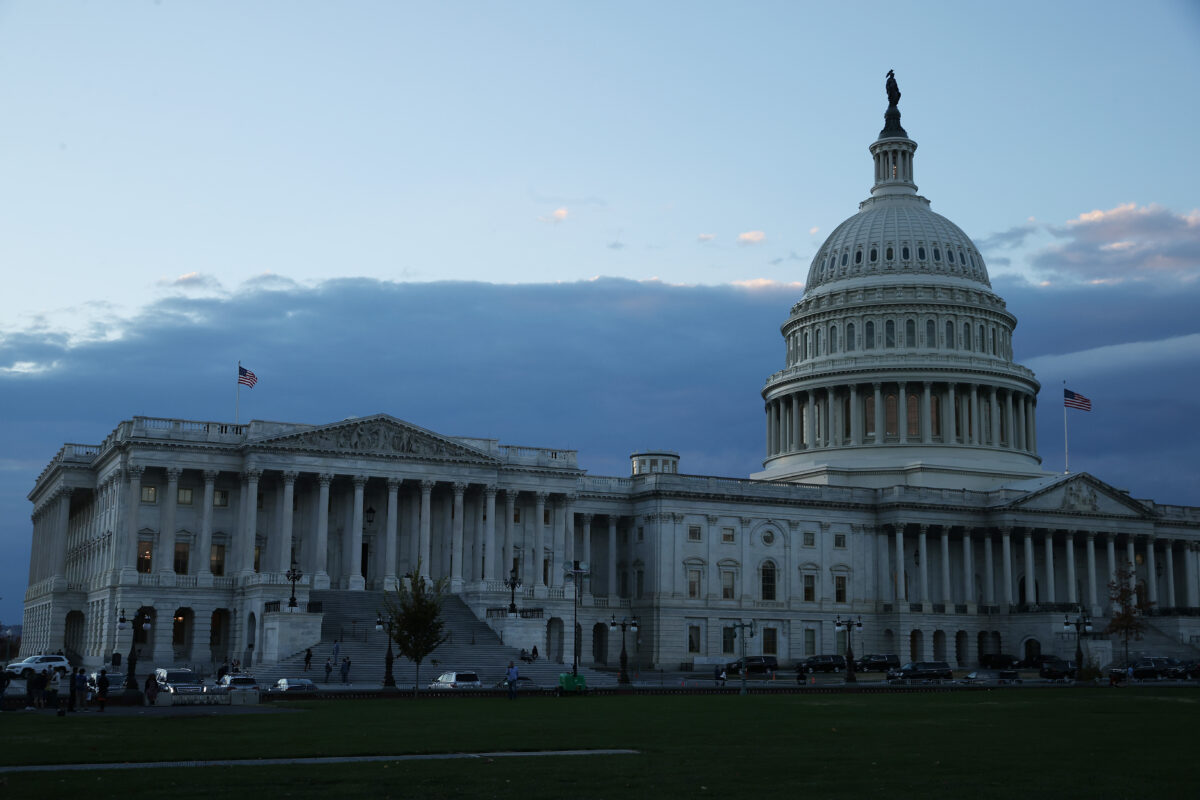 The U.S. House of Representatives has passed a bill to codify same-sex marriage into law.…

The U.S. House of Representatives has passed a bill to codify same-sex marriage into law.

The Democrat-controlled lower house passed the Respect for Marriage Act (H.R. 8404), a bill that codifies same-sex marriage into U.S. law, with a bipartisan 267–157 vote; 47 House Republicans backed the bill. The bill now heads to the Senate, where 10 Republican votes are needed to overcome the filibuster threshold.

“Specifically, the bill repeals and replaces provisions that define, for purposes of federal law, marriage as between a man and a woman and spouse as a person of the opposite sex with provisions that recognize any marriage that is valid under state law,” reads the bill’s summary on Congress’s website.

“The bill also repeals and replaces provisions that do not require states to recognize same-sex marriages from other states with provisions that prohibit the denial of full faith and credit or any right or claim relating to out-of-state marriages on the basis of sex, race, ethnicity, or national origin,” the bill’s summary continued….