House Republicans’ Next Opportunity to Drain Swamp by Banning Earmarks 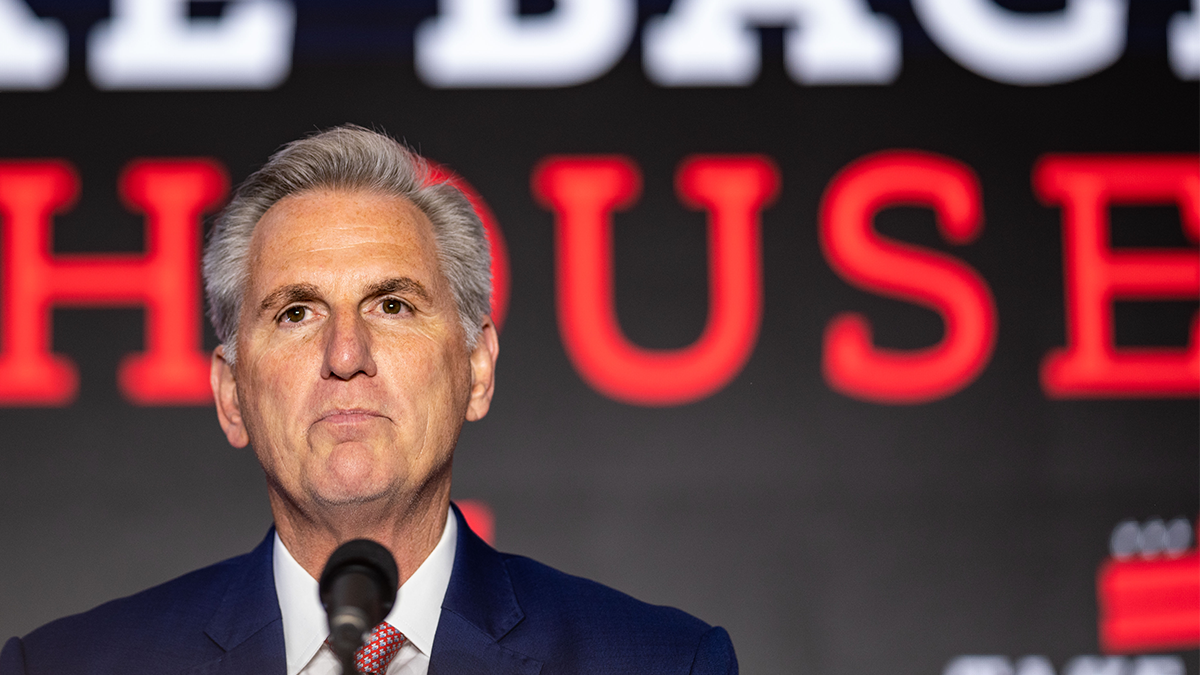 House GOP's Next Opportunity to Drain Swamp by Banning Earmarks

House Republicans will vote soon on bringing back a ban on budget earmarks, which is…

House Republicans will vote soon on whether to bring back the ban on budget earmarks, which are a way for members of Congress to dole out favors using taxpayer money.

Ending earmarks would be an excellent opportunity for the new House majority to combat the wasteful and corrupt political culture that has infected the nation’s capital and is strangling the economy.

Following public ridicule over wasteful pork spending such as the “Bridge to Nowhere” in Alaska, Congress did away with the practice in 2011, thanks to the wave of conservatives elected in 2010 because of the tea party movement.

Unfortunately, the temptation to use other people’s money for personal gain proved too strong for Washington to resist for long, and last year Congress brought back budget earmarks.