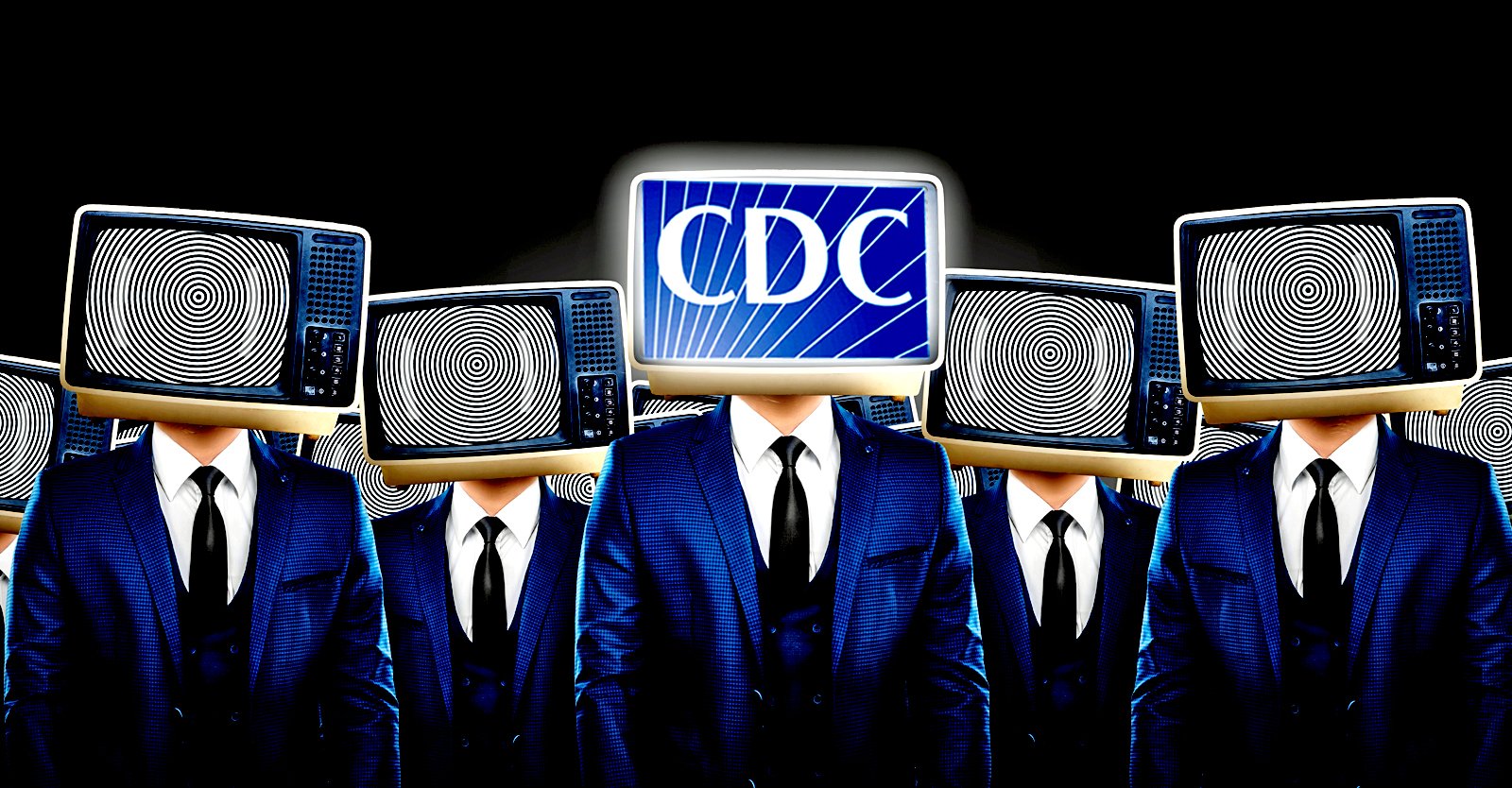 The authors of the Centers for Disease Control and Prevention’s Morbidity and Mortality Weekly Report are afforded the luxury of broadcasting their findings to massive audiences through media outlets that don’t hold them accountable for even gross lapses in scientific rigor.

The Centers for Disease Control and Prevention (CDC) — the primary U.S. health protection agency — publicly pledges, among other things, to “base all public health decisions on the highest quality scientific data that is derived openly and objectively.”

The CDC’s “primary vehicle for scientific publication of timely, reliable, authoritative, accurate, objective, and useful public health information and recommendations,” according to the agency, is its Morbidity and Mortality Weekly Report (MMWR).

The CDC states that the MMWR readership consists predominantly of physicians, nurses, public health practitioners, epidemiologists and other scientists, researchers, educators and laboratorians.

However, these weekly reports also serve as the means by which the agency disseminates its scientific findings to a much wider readership through media outlets that inform hundreds of millions of people.