How Deep is the Deep State – Part 3 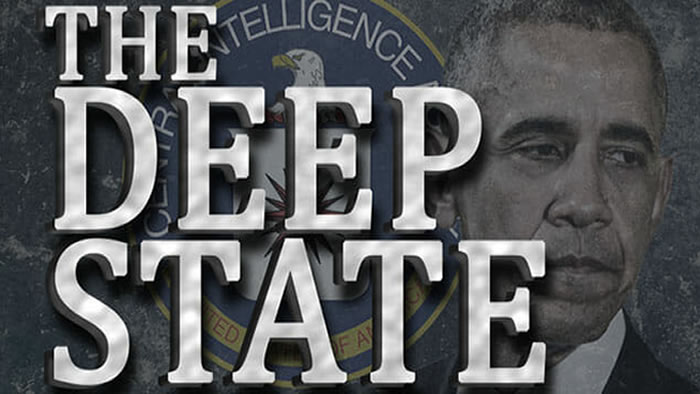 We have to look at these organizations in order to understand who is attempting to direct America towards the one world order.  They are everywhere and have infiltrated every concept of American life. We have been addressing the major organizations but have not discussed the much smaller ones that are in our colleges.  Skull and Bones

is an undergraduate senior secret student society at Yale University,1 with members that includes George H. W. Bush, George W. Bush, William F. Buckley Jr., John Kerry, and Austan Goolsbee.2 The Machine at University of Alabama: This group is a campus political machine made up of members of the school’s sororities and fraternities who take actions to sway the student government elections at Alabama. 3 These groups are much tamer than the ones that actually steer the direction of the country but they are the training ground for the big leagues.

One that was co-founded by a member of the Lyndon Johnson and Jimmie Carter administrations, Zbignew Brzezinski, is the Trilateral Commission.

was established in 1973. Its founder and primary financial angel was international financier, David Rockefeller, longtime chairman of the Rockefeller family-controlled Chase Manhattan Bank and undisputed overlord of his family’s global corporate empire.

Rockefeller’s idea for establishing the commission emerged after he had read a book entitled Between Two Ages written by an Establishment scholar, Prof. Zbigniew Brzezinski of Columbia University.