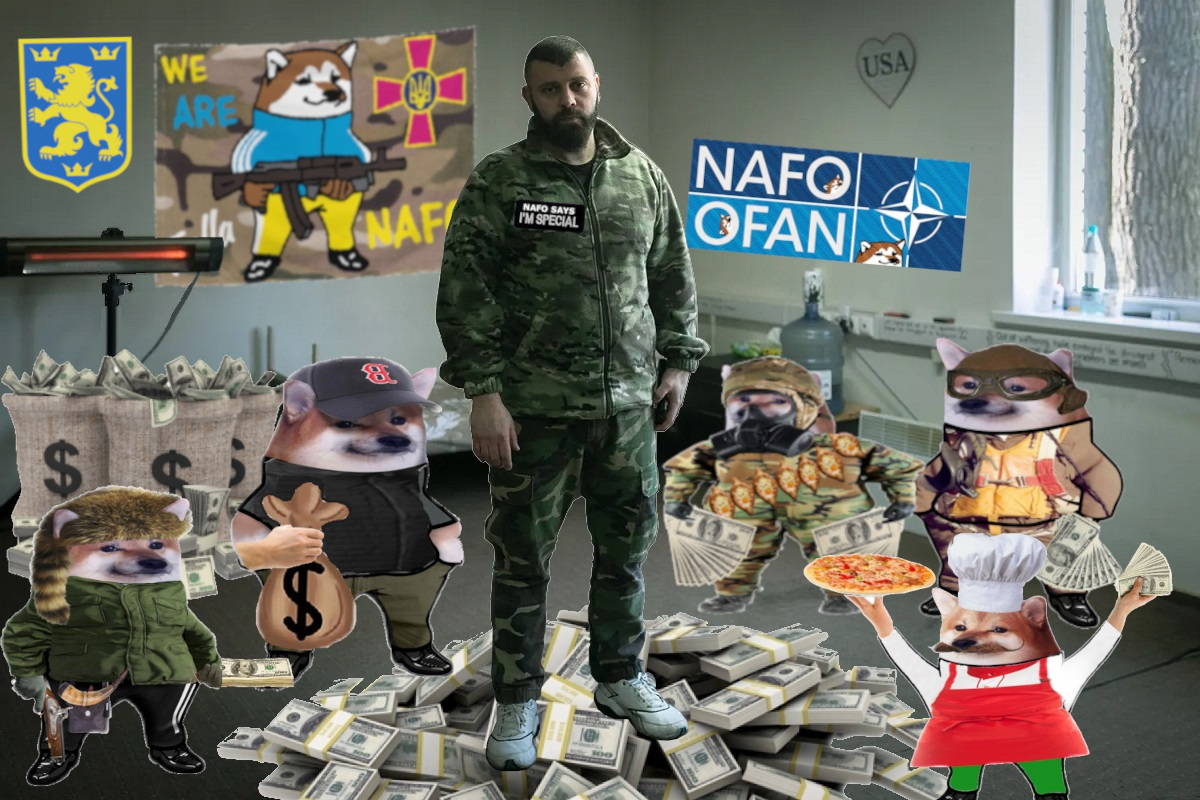 Celebrated in mainstream US media for its anti-Russian trolling, the Twitter operation known as NAFO…

Celebrated in mainstream US media for its anti-Russian trolling, the Twitter operation known as NAFO was founded by a Polish antisemite to raise money for a militia that has hosted war criminals, white nationalists and wanted murderers.

Since its inception several months ago, NAFO has earned gushing praise from the Washington Post, which hailed it for “show[ing] that the tables could be turned on Russia, when it came to trolling.” The arms industry-funded, Washington DC-based Center for Strategic and International Studies (CSIS), meanwhile, hosted an online panel highlighting NAFO as an instrumental weapon in the Russia-Ukraine infowars…